Thanks to the avant-garde spirit of his clothes and iconic black oversize silhouettes, Yohji Yamamoto has become a symbol 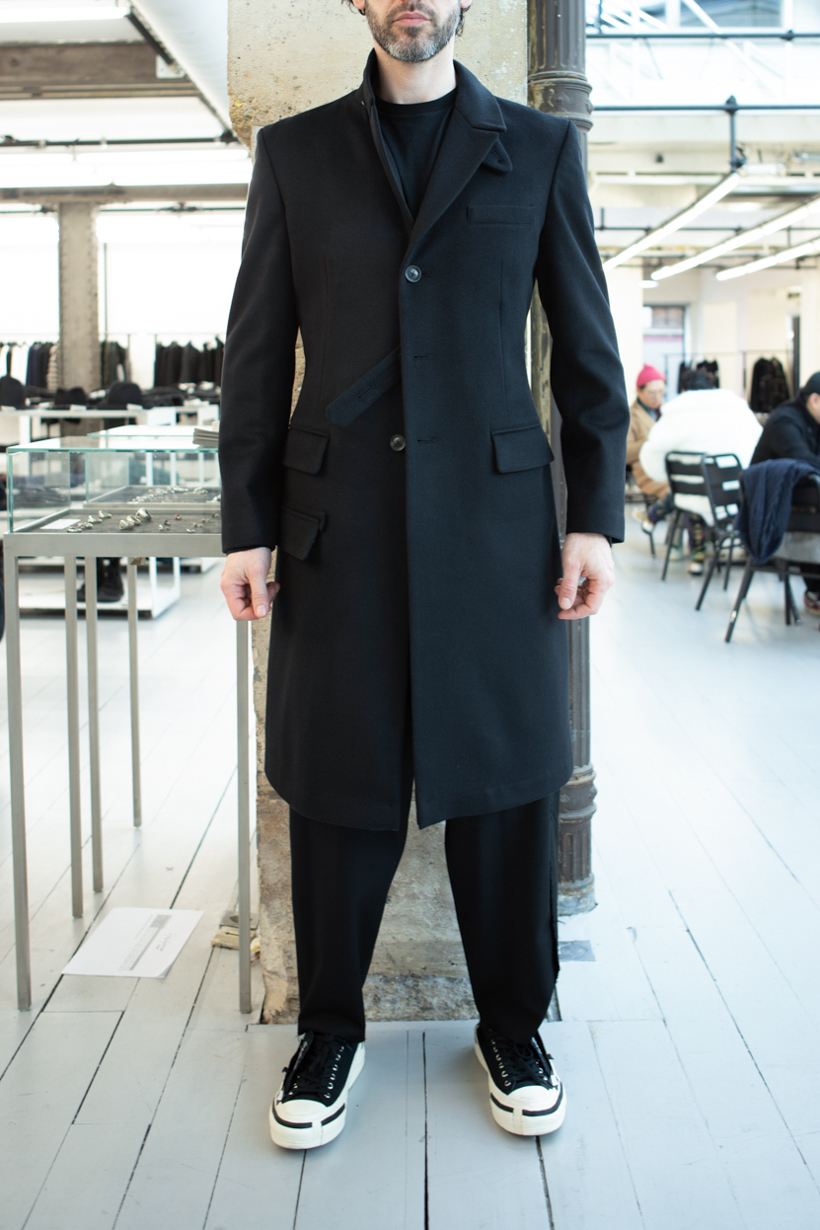 Thanks to the avant-garde spirit of his clothes and iconic black oversize silhouettes, Yohji Yamamoto has become a symbol of the search for individuality and the struggle with clichés in the world of fashion. It is often said that his clothes are “not for everyone” because, in order to wear Yohji Yamamoto clothes, one needs to feel the world in a way their creator does.

In the European market, the Yohji Yamamoto brand appeared in the early 80s, offering an alternative to the hypersexual, visually oversaturated aesthetics of the time. The 1981 collection, which the designer presented in Paris, brought fame to the brand. Models defiled without makeup, in asymmetrical black clothes and rough shoes. Black color, laconic silhouette, deconstruction, and layering caused shock in the public, accustomed to an abundance of color, wide false shoulders, and high heels.

Black is Yamamoto’s favorite color. He considers other colors superfluous. “All that interests me is texture and geometry,” says the master. The design of Yohji Yamamoto has a darkness that is being read in the aesthetics of clothing. His passion for using this color comes from a personal childhood tragedy that forms his creative style today, as, after the death of his father, his mother never wore clothes of a different color. Of course, sometimes a designer “cheats” on his beloved black. But only occasionally.

Each Yohji item is an individual. The designer never relied on the mainstream; he does not like the aesthetics of tight dresses, hornet waist, and high heels. The person inside the clothes of Yohji Yamamoto is primarily an individual. The combination of Eastern and Western traditions create things timelessly. Despite all the modernity and even “futuristic” images created by the master, he almost always at least partially uses ancient technologies, preventing ancient traditions from fading away. To create his “couture for homeless people,” he often attracts artisans who still use old hand techniques: handicraft weaving, dyeing fabrics, filigree hand embroidery, and pleating. 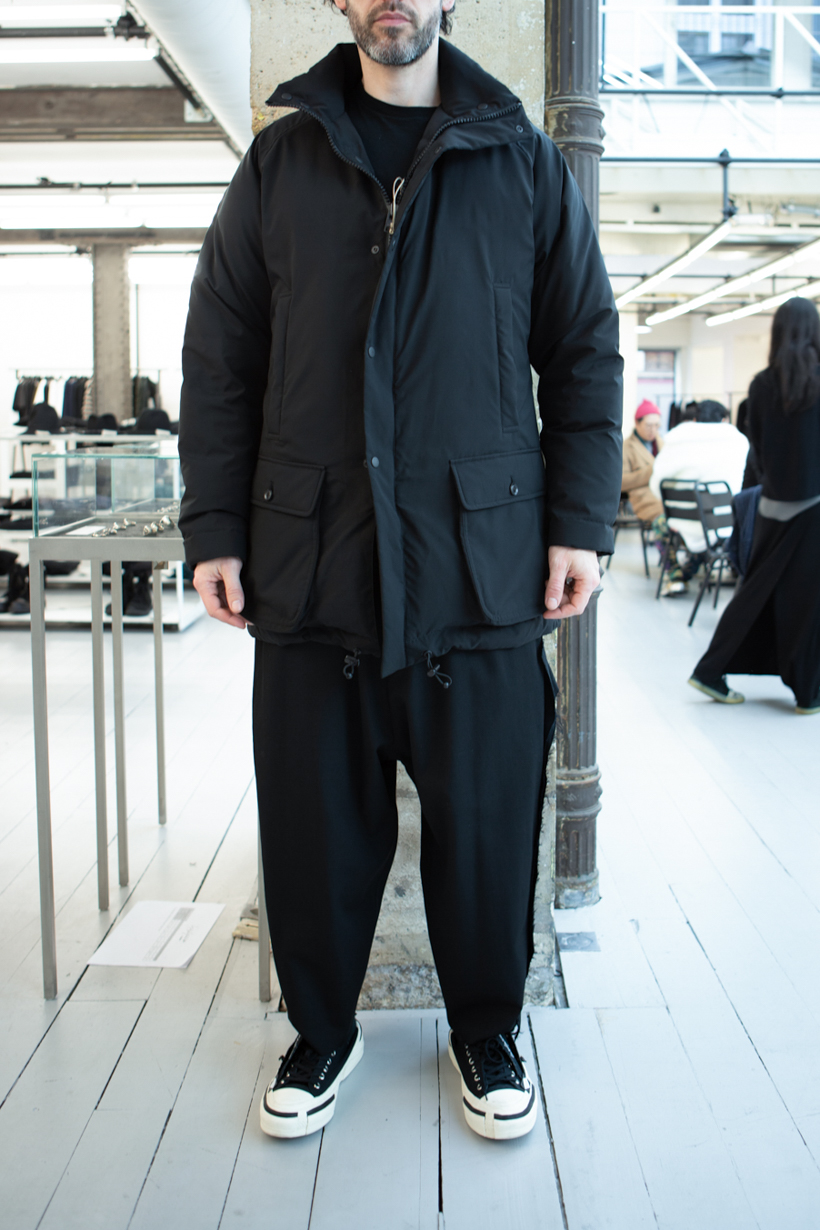 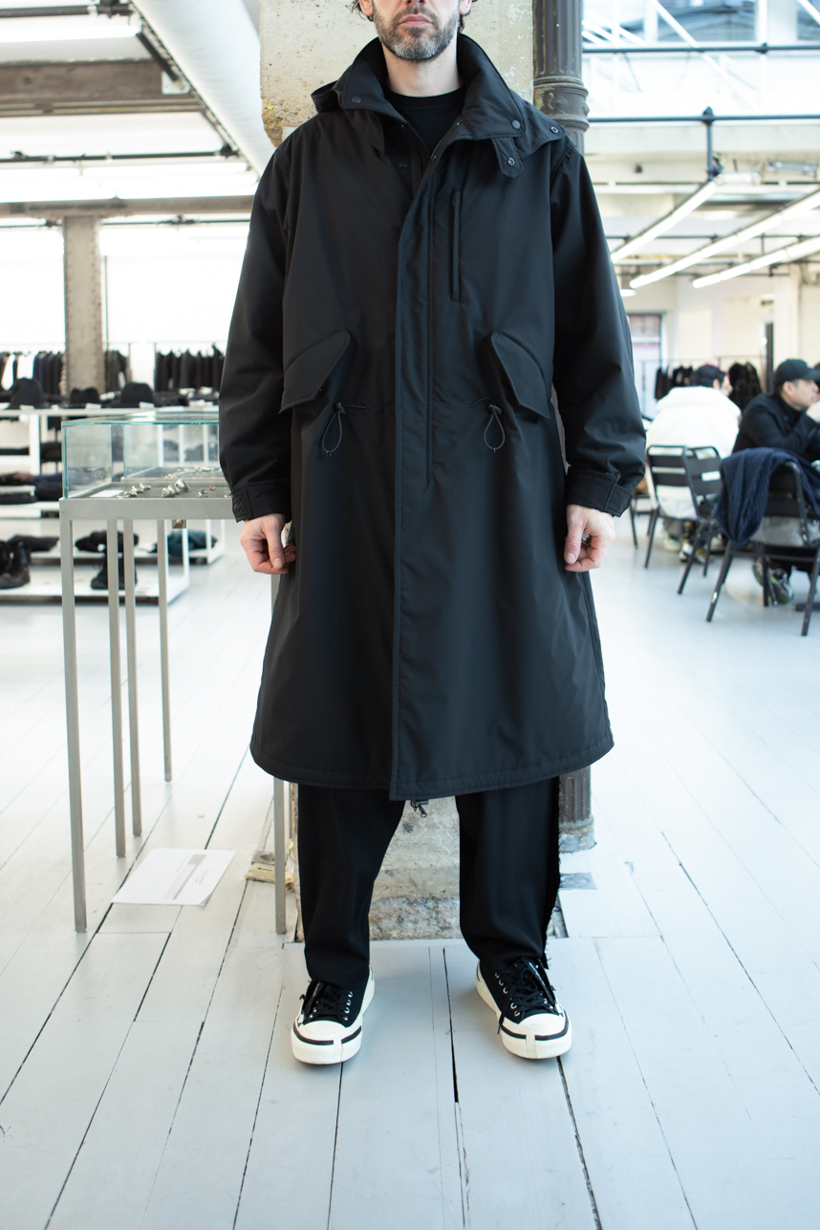 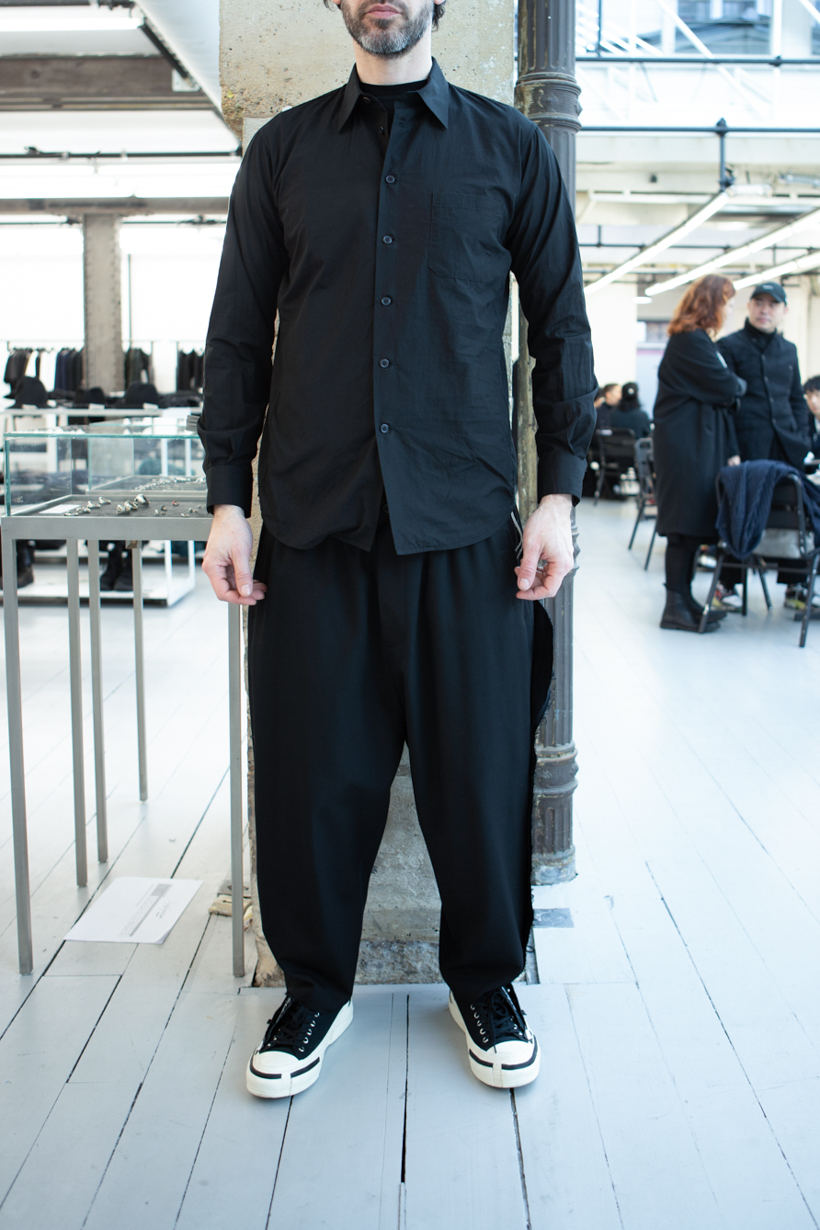 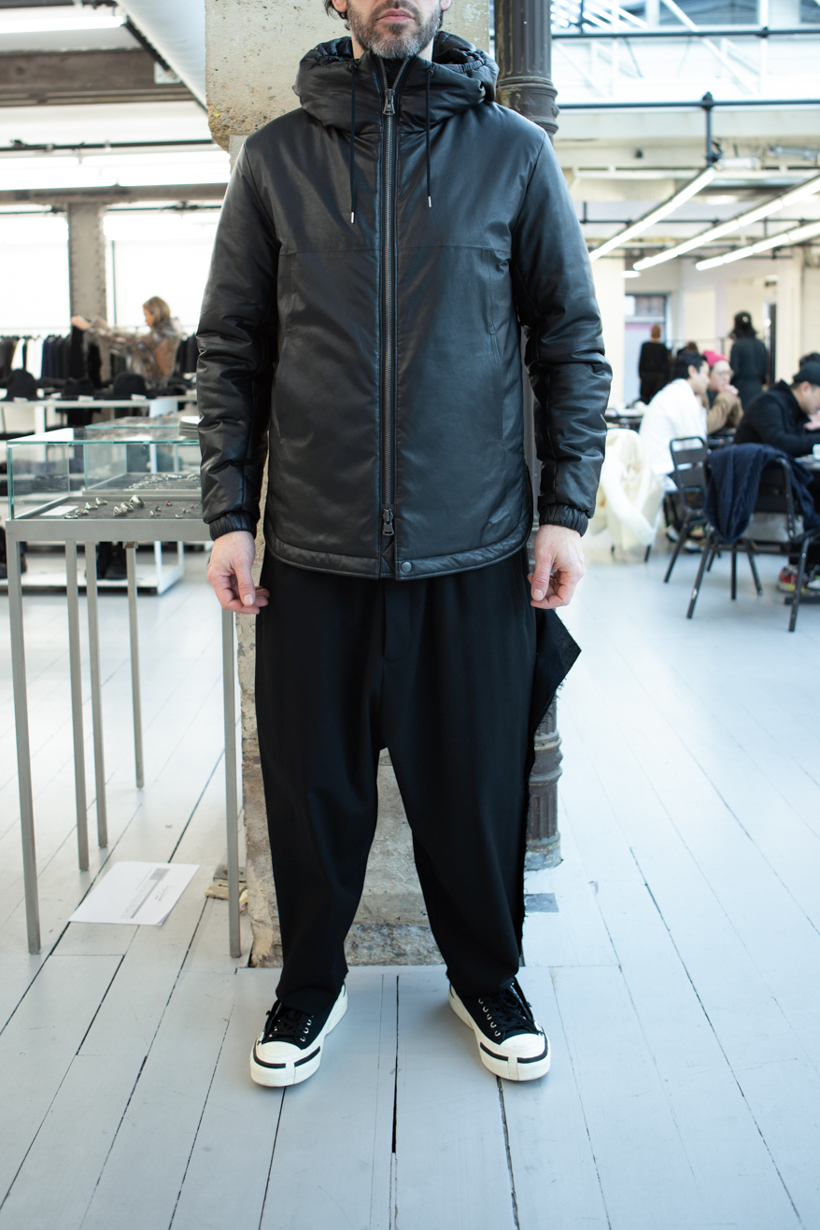 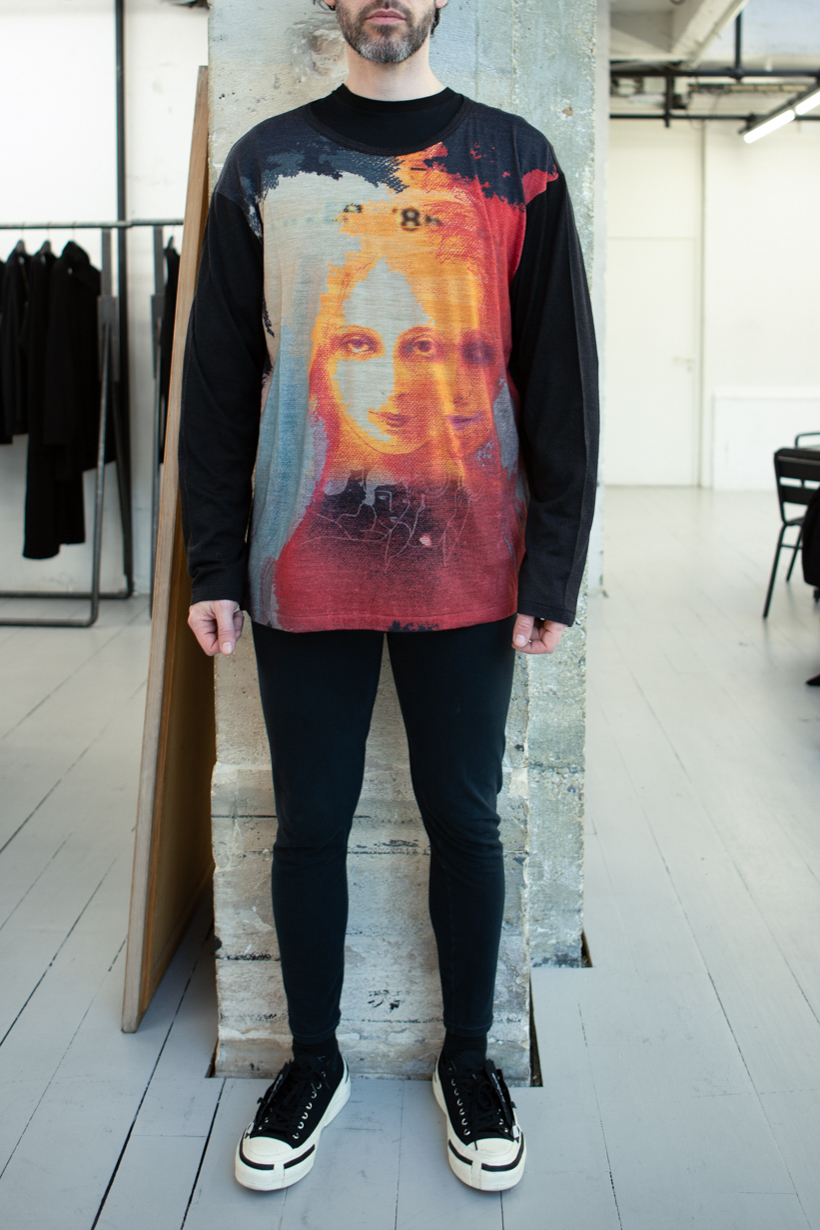 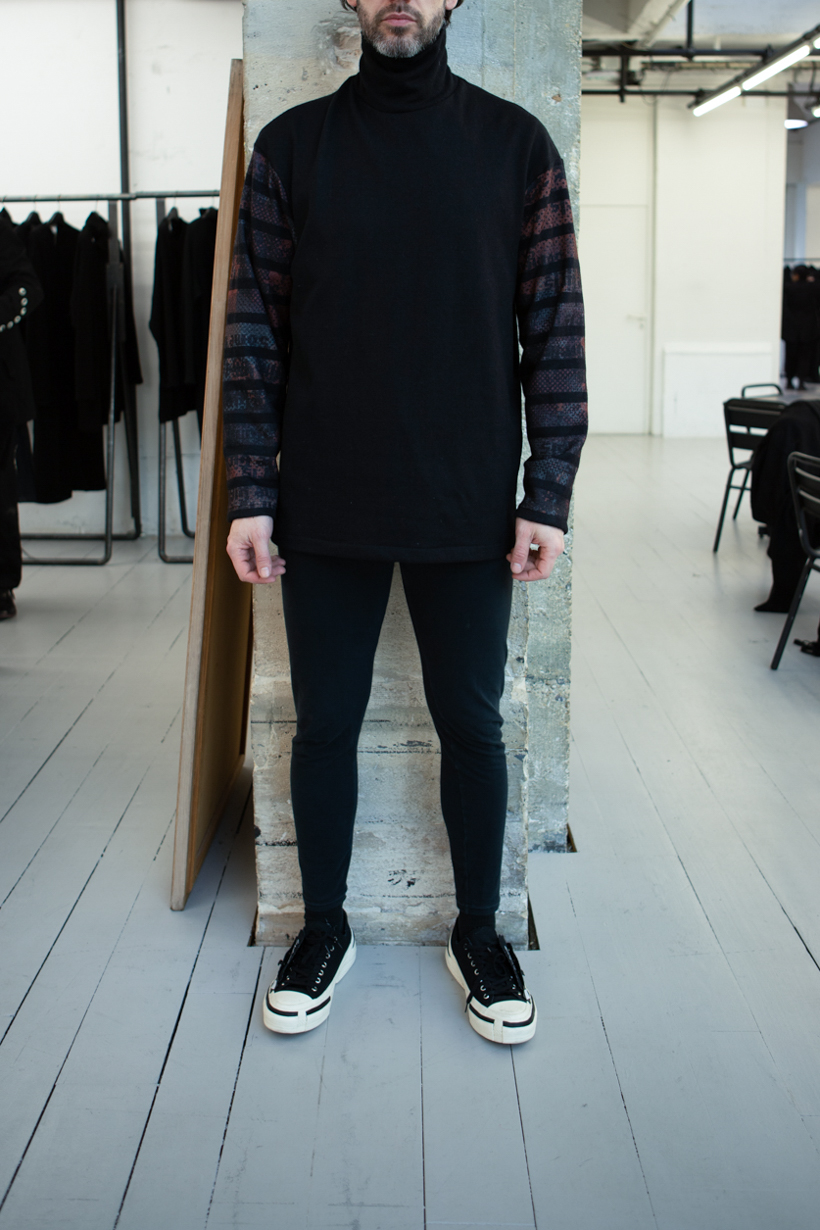 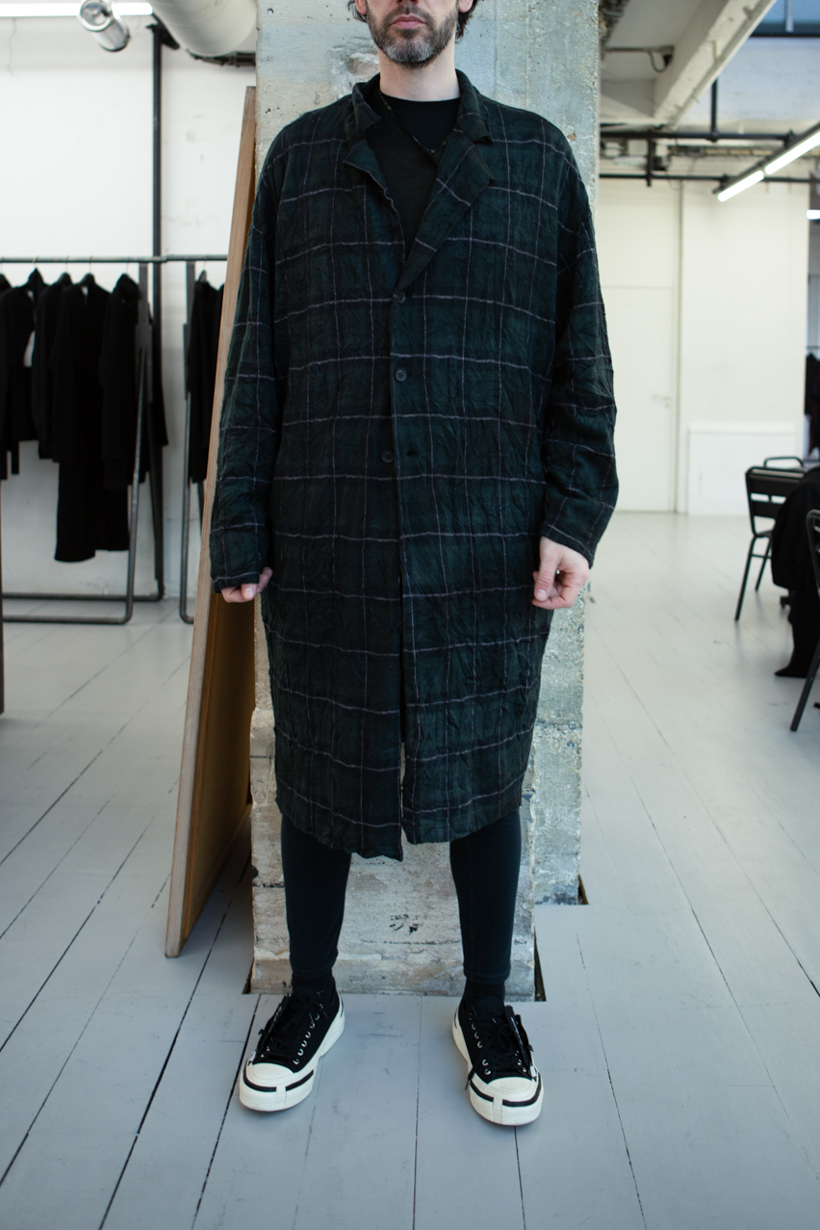 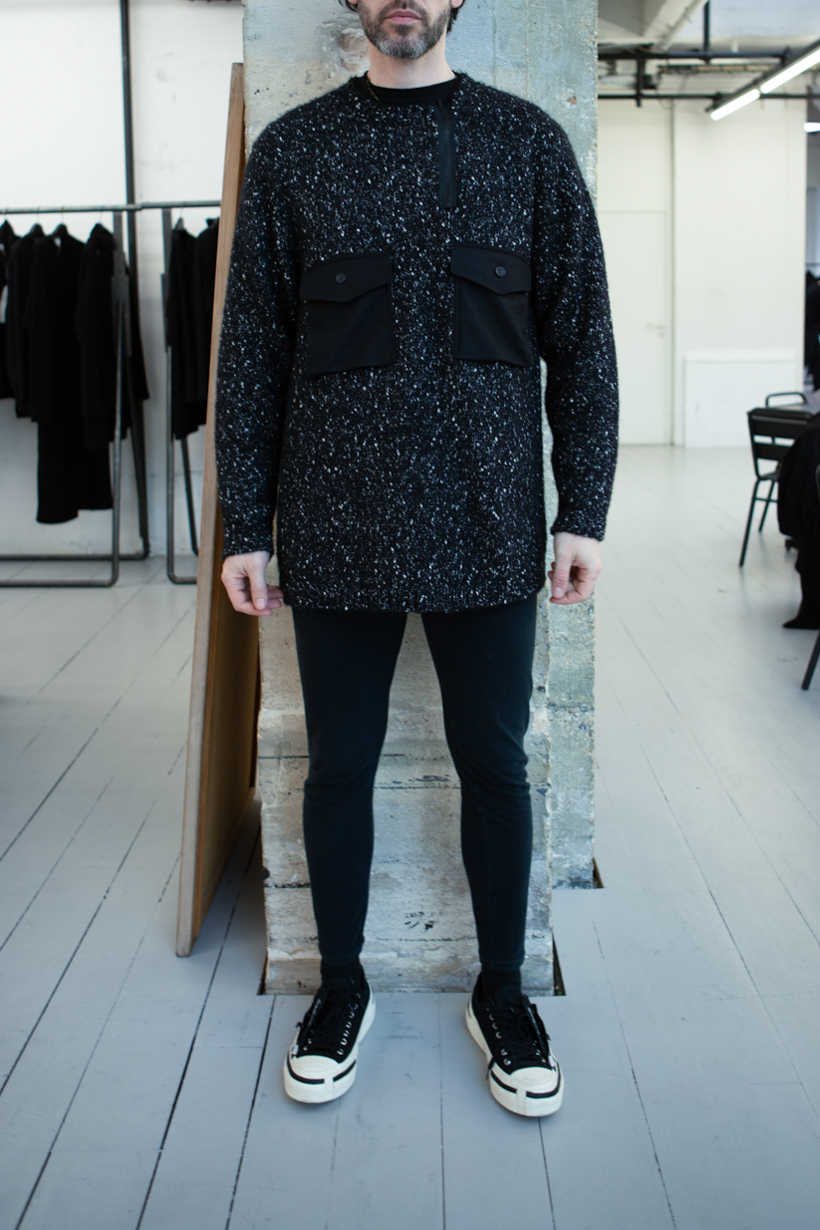 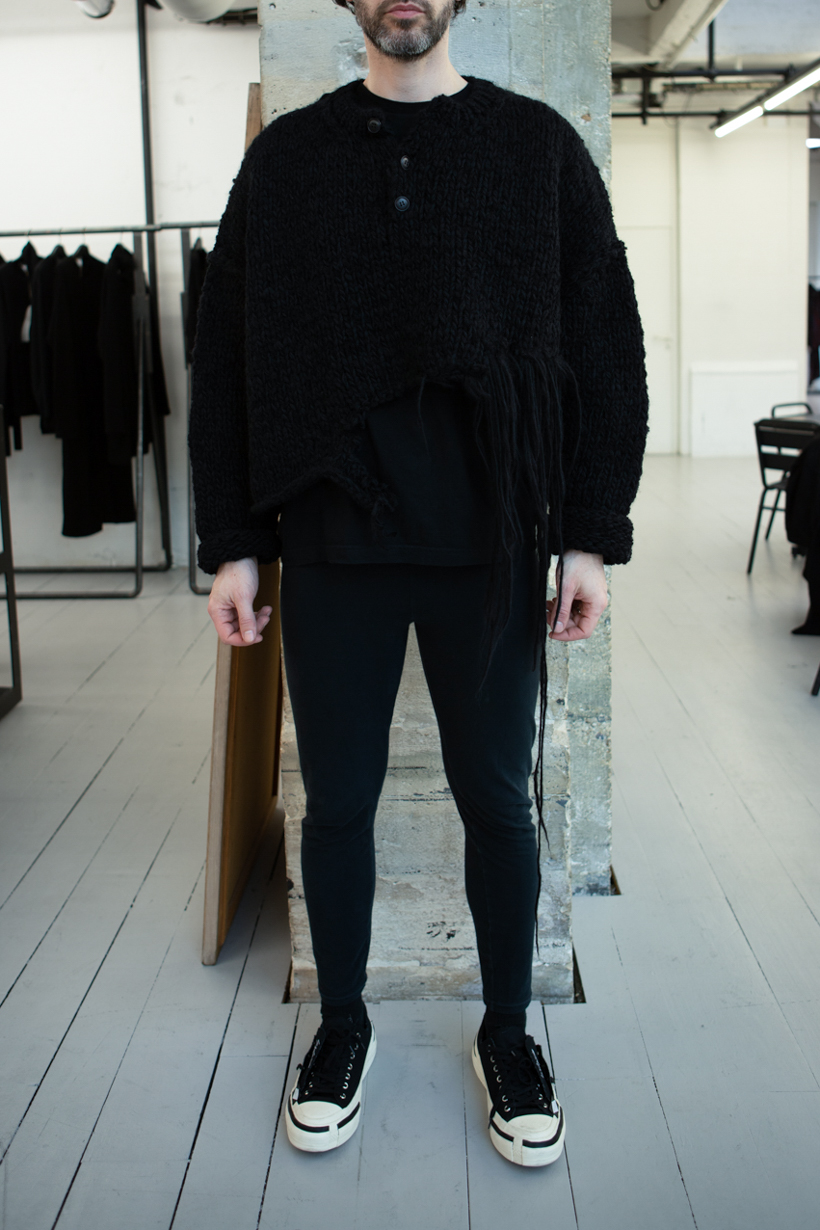 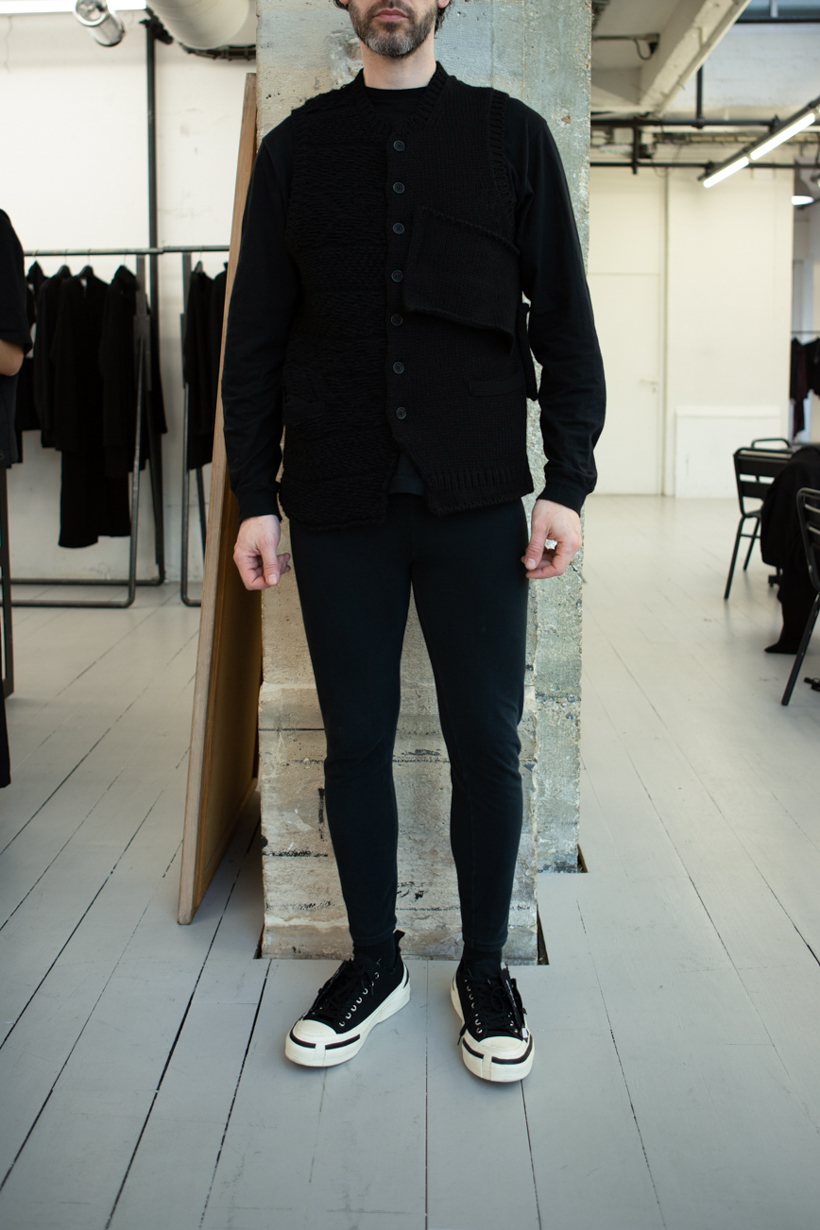 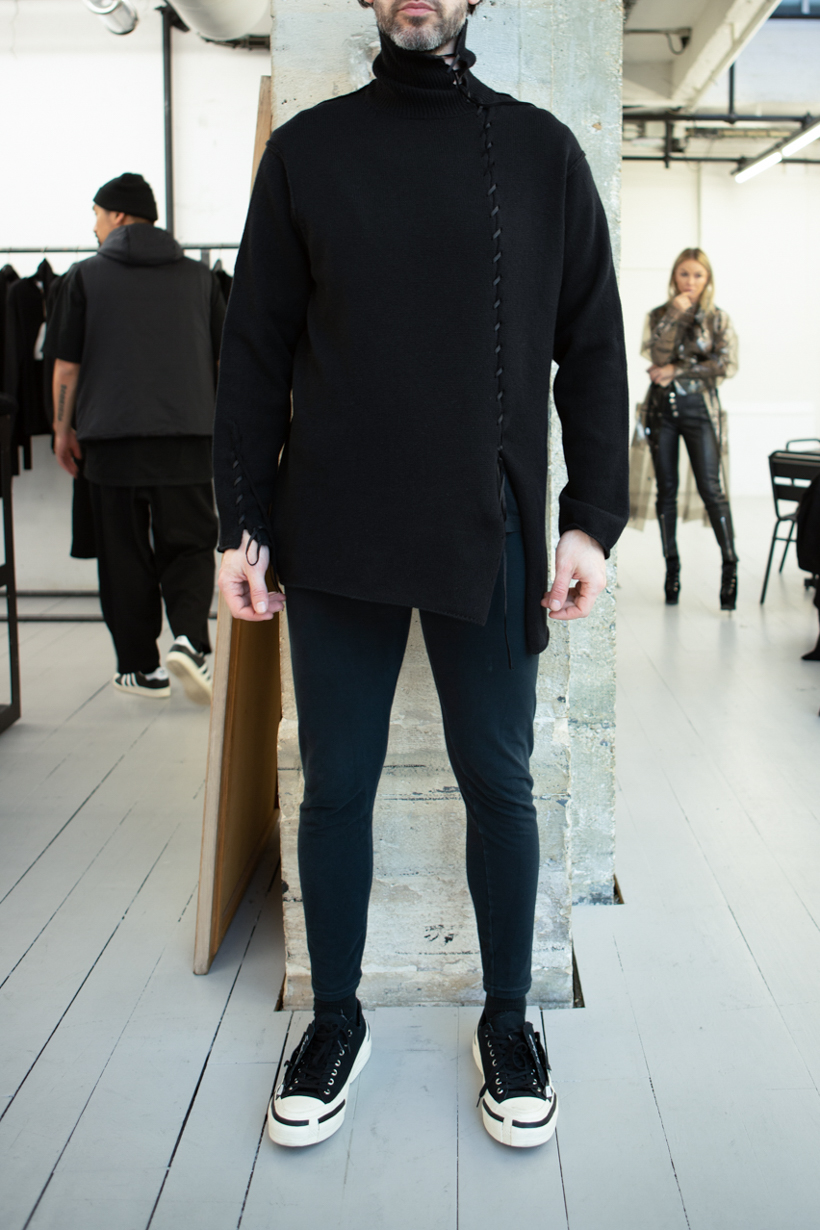 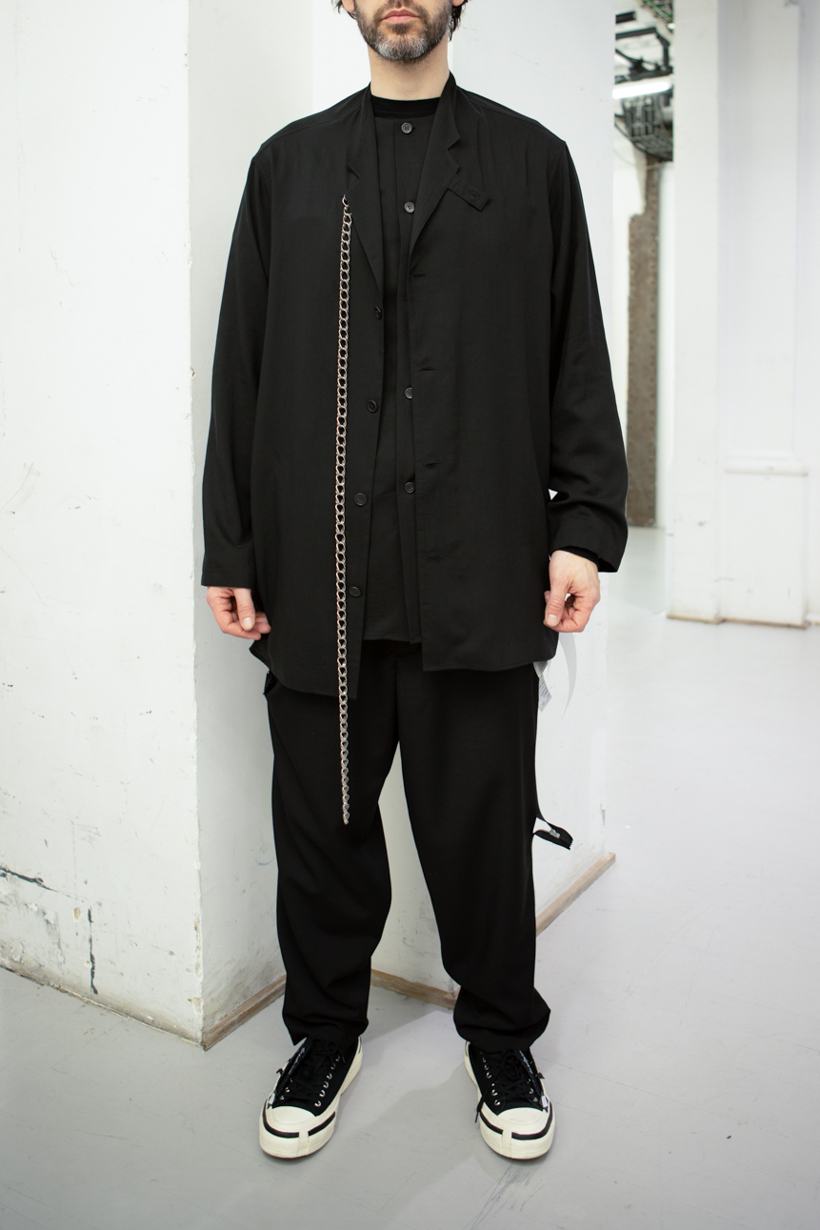 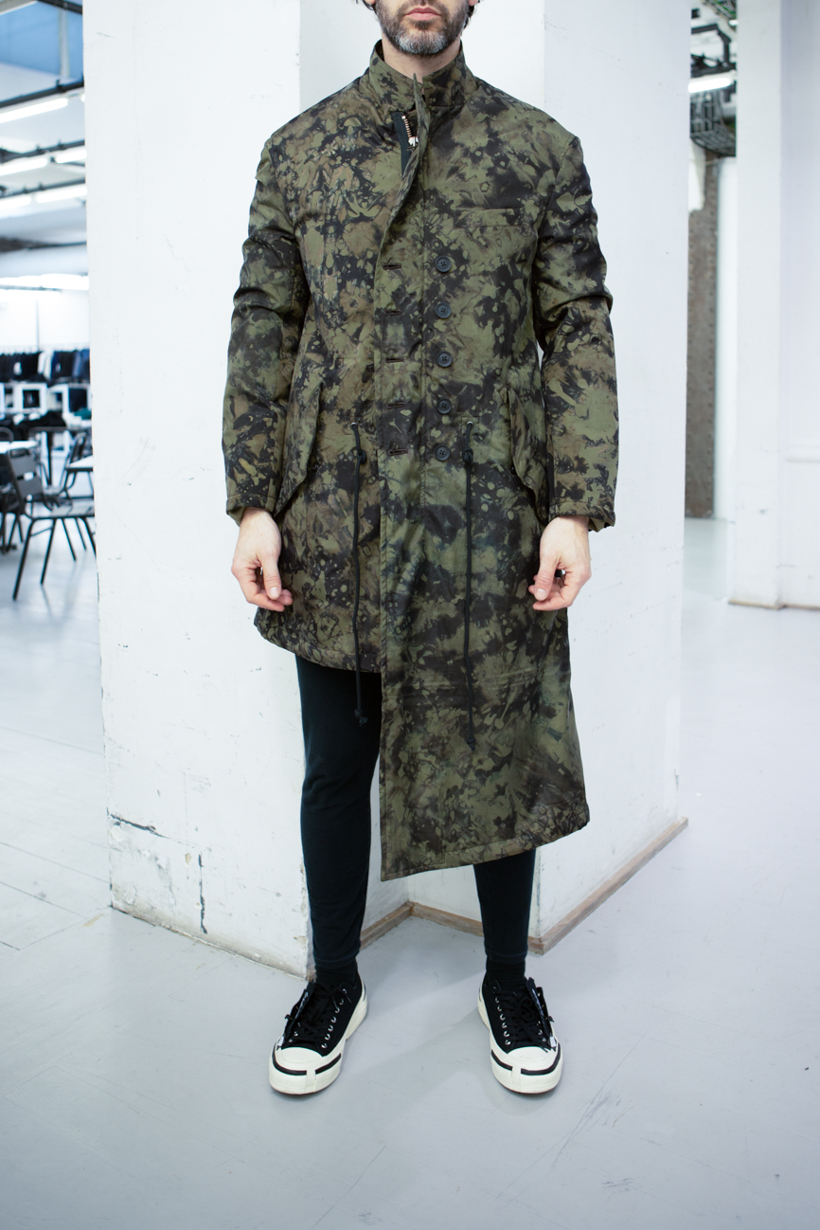 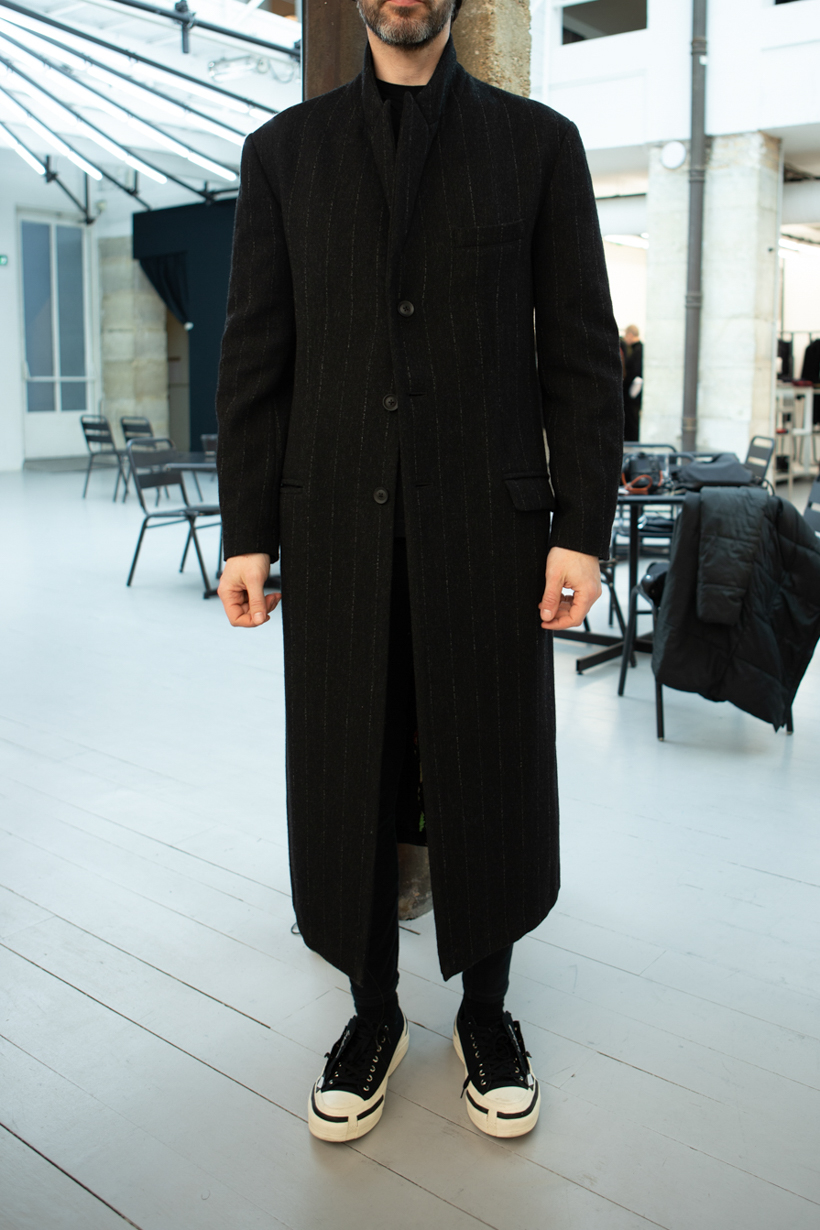 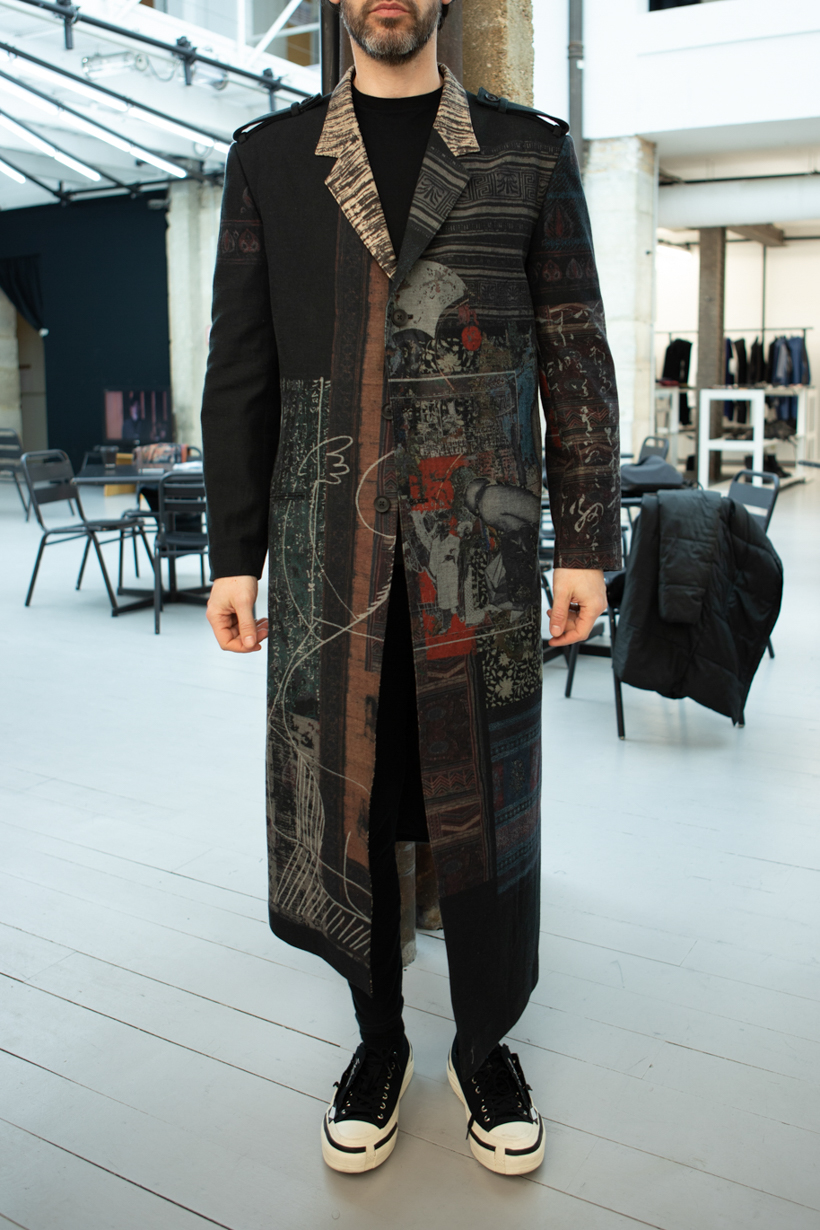 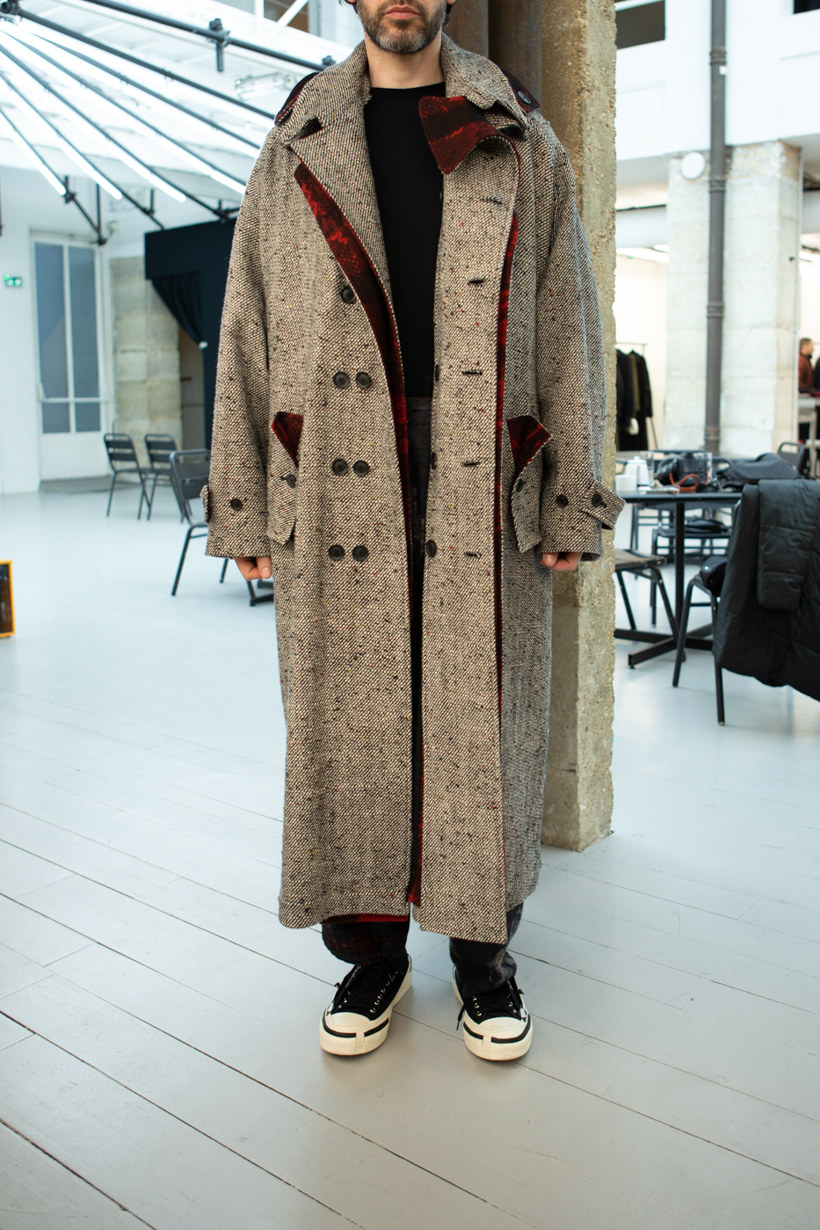 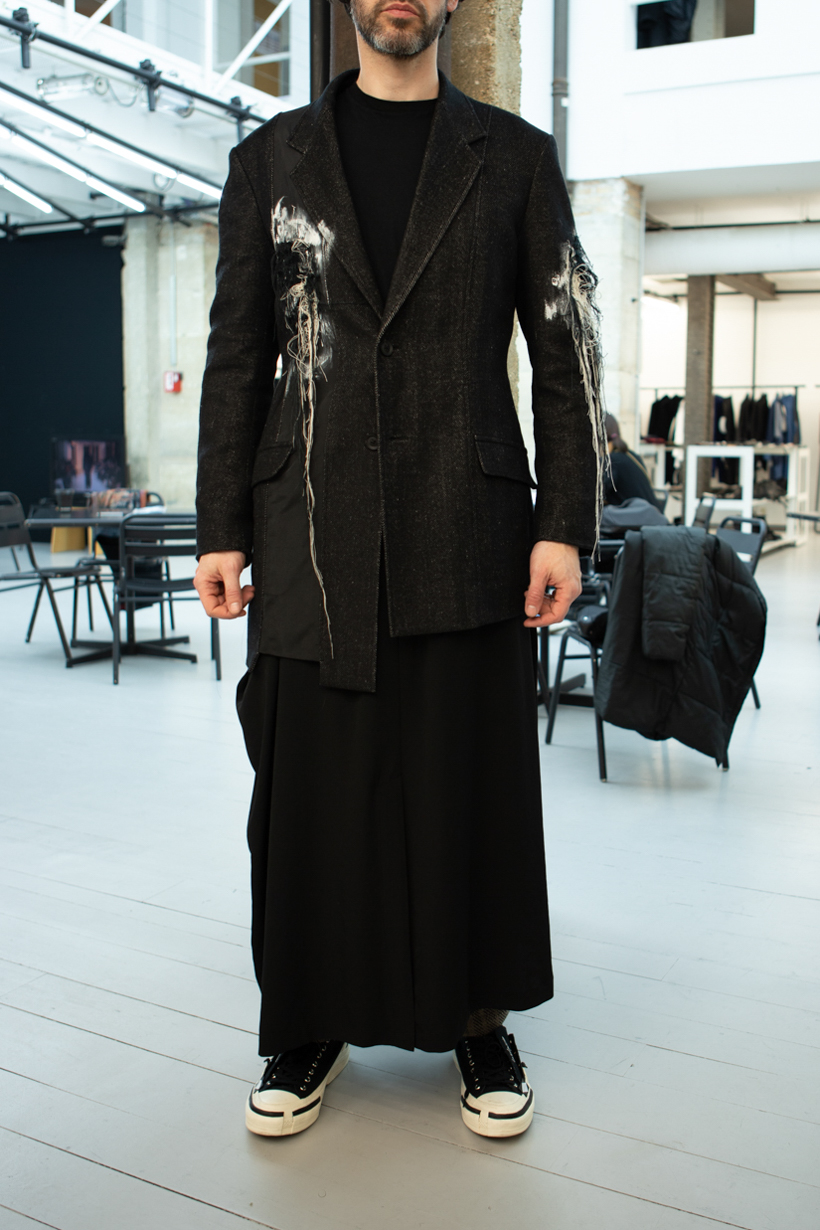 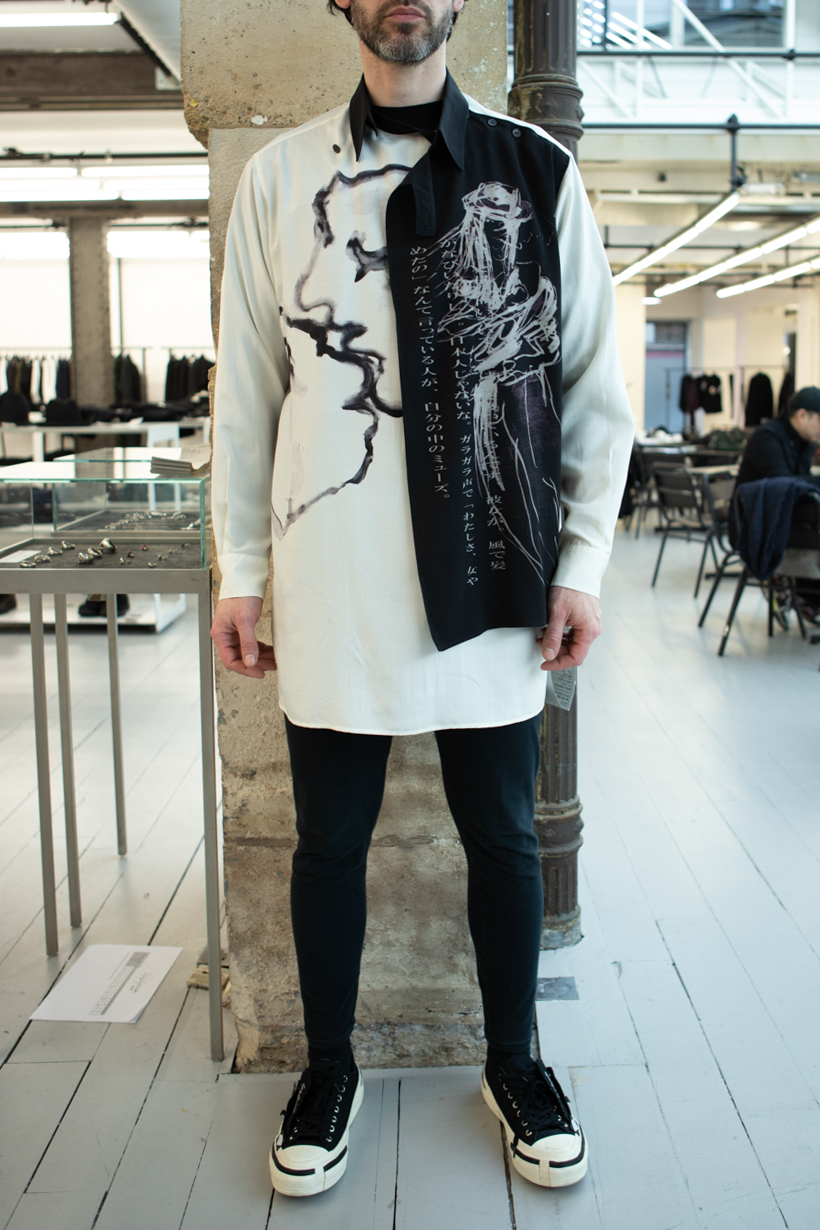