The worst years in the history of Gucci. Maurizio Gucci shot dead by a killer employed by his ex-wife. Peaks and valleys. 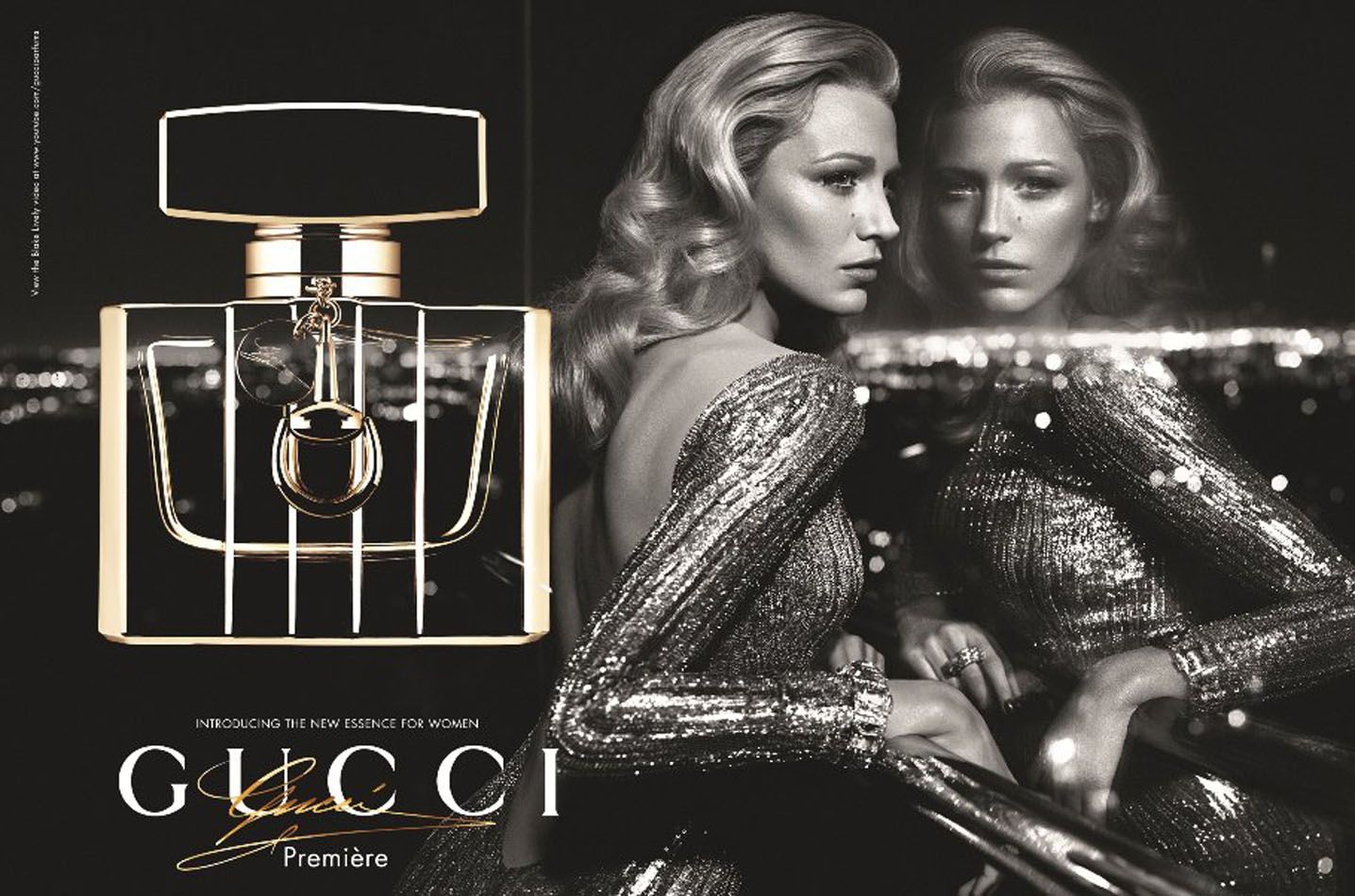 The changes Gucci came up with in the late 1980s made the company one of the most influential and profitable fashion houses in the world. In October 1995, the company went public and issued shares on the AEX and NYSE at $ 22 each. 1997 was also a very successful year for Gucci, as it acquired the watch company Severin-Montres, later renamed for Gucci Timepieces.

In 1989, Maurizio Gucci persuaded Dawn Mello, known for resurrecting the popularity of the New York’s Bergdorf Goodman in the 1970s, to join the restructured Gucci Group as executive vice president and creative director. Gucci America was led by the lawyer Domenico De Sole, who assisted Maurizio in restructuring the company in 1987-1989.

Fashion designers Geoffrey Beene and Calvin Klein worked for Gucci's house, and in 1990, at the insistence of Mello, a young and almost unknown Tom Ford was invited to create collections of women's clothing, who had previously worked for Perry Ellis for two years.

The early 1990s were the worst years in the company's history. Due to the actions of Maurizio, the pace of sales of accessories slowed down (previously bringing $ 110 million annually only in the United States). The company suffered losses and was on the verge of bankruptcy. All this caused discontent among the management of Gucci America and the shareholders of Investcorp - a few years later, by a majority vote, the managers removed Maurizio from the management. In August 1993, he was forced to sell his stake in Investcorp's family business.

Less than a year after Maurizio left, Dawn Mello returned to Bergdorf Goodman. Tom Ford, who became the creative director, wanted to create an entirely new style for the company, and Domenico de Sole, now the president and CEO of Gucci Group NV, supported him in this.

On March 27, 1997, Maurizio Gucci was shot dead by a killer employed by his ex-wife Patricia.

Meanwhile, Domenico De Sole rejected Arnault’s request on the board of directors, where she wanted to access the company's confidential information on earnings, strategic meetings, and design concepts. De Sole was opposing the issue of new shares to weaken the importance of Arnault's stakes. He has also approached the French company Pinault-Printemps-Redoute (PPR) intending to form a strategic alliance. Francois Pinault, the founder of the company, agreed with this idea and acquired 37 million shares of the company or a 40% stake. Arnault's stock was diluted to 20%. The legal battle continued with a demand to question the legitimacy of the new Gucci-PPR partnership. Nevertheless, the Dutch courts finally supported the PPR deal, as it did not violate the country's business laws. PPR now owned 68% of the group. The second-largest shareholder was Crédit Lyonnais, with 11%. By September 2001, the agreement was distributed between the Gucci Group, LVMH, and PPR. 2001 was also an incredible year for the Gucci Group with the acquisition of an interest in Bottega Venetta, Di Modolo, Balenciaga, and the formation of a partnership with Stella McCartney.

After an unsuccessful attempt to renew the contract with PPR in 2003, Tom Ford and Domenico De Sole decided to leave the Gucci Group. Ford's latest show for Gucci was a return to the roots of his first successful collection - the cult of celebrity. Advertising prints displayed models in smooth, simple dresses, inspired by the glamor of 1920s silent movie stars. Ford added value to affordable ready-to-wear clothing and used exotic materials such as alligator skin. His collection for Yves Saint Laurent followed the leader of the previous season in Gucci women's clothing with uniform kimonos, Asian dresses, and classic tuxedos and jackets in the men's collection. The announcement of his departure from the company was accompanied by the full sale of many things in New York stores, and the waiting lists for his latest accessories were formed only a few days after the collection was shown in Milan. In 2005, Tom Ford began to design a line of cosmetics for Estee Lauder and planned his own line of ready-to-wear and accessories under the Tom Ford label.

After Ford left, the Gucci Group retained the designers Alessandra Facchinetti and Frida Giannini to continue the success of the company's main label, who worked under the creative leadership of Ford. Facchinetti was promoted to Creative Director of Women's Clothing in 2004 and was involved in design for two seasons before leaving the company after a managerial conflict. Ray served as the creative director of men's clothing for three years until his retirement in January 2006. 32-year-old Giannini, who was responsible for the development of male and female accessories, currently holds the position of creative director of the entire brand. The Giannini's collection in spring 2006 was praised for its color scheme and energy, for the first time since the 1995 Ford season, recreating the hype around the company's ready-to-wear. Giannini's collections have since escaped from Ford's erotic looks of the 1990s.

In January 2015, it became known about Giannini's sudden resignation from the position of creative director (a month earlier than the contractual deadline and a week before the 2015 men's collection was shown). Her successor was Alessandro Michele.

According to BusinessWeek magazine in 2008, the Gucci brand earned € 2.2 billion.

In October 2017, Gucci fashion house announced its decision to abandon the use of natural fur in its collections, starting from 2018. This decision was taken due to the desire to make environmental friendliness an integral part of the company’s business.

In January 2018, Gucci got involved in technology and became the first to release their own animoji in the shape of dogs that can produce more than 50 facial muscles, as well as singing and speaking with the voice of a smartphone user.

The Gucci Group, through a series of mergers, is steadily expanding beyond the Gucci brand. Since 2004, Gucci Group owns all or part of the shares of the following companies and brands:

The company’s global offices and headquarters are located in Florence, Paris, London, and New York. PPR headquarters in Paris.