A recount of a 'good heist' that came away with 34.541,10 Euros has the OWENSCORP partygoers on the edge of their seats. 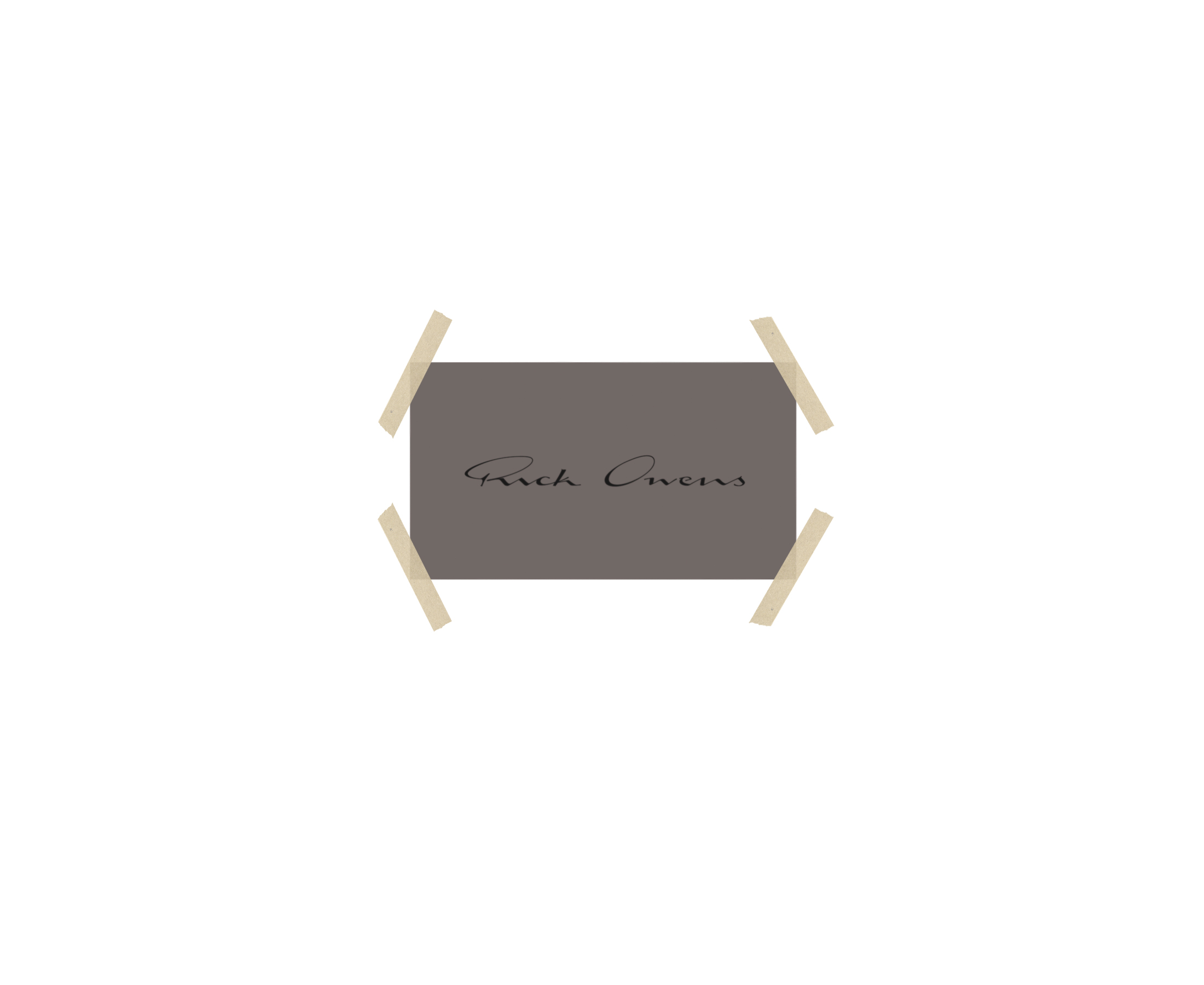 Velcome to the original notable source of news media cross-posted in r/greed by u/ccconstantin 54k karma. Lucky ₃₃ a public intellectual declares OWENSCORP—Rick Owens, Michele Lamy, Elsa Lanzo, Luca Ruggeri—steal 34.541,10 Euros from his company—CRUVOIR—agitating the Rick Owens Online discourse. The best tool for understanding corporate sentiment is the human mind. The following article can help you conduct OWENSCORP sentiment analysis—but it’s up to you to synthesize the information you find.

TLDR: I am biased with a hope that a whole team of extraordinarily wealthy people who work for Rick Owens is publicly humiliated as a karmic repercussion for their insane selfishness in a world in which the majority surrounding them had been so obviously suffering for so long. The fucking gutless monsters deserve it!

Even as Rick Owens' & Michele Lamy's world has grown to include directly operated stores in Paris, New York, Seoul, Hong Kong, London, Tokyo, Miami, & Los Angeles, little has changed within OWENSCORP since its inception two decades ago. Luca Ruggeri, who is CEO & commercial director, chuckles to himself as he watches his clients below trudge forth each morning to toil in their fields.

“We’ve never had to take any outside investment, thank God.” Nor has he ever outsourced production or in-sourced a single design. His is not an atelier system where a team of young designers submits ideas for a boss’ approval. Instead, he designs every piece from every line bearing his name. “I’m greedy,” he says, meaning he wants all of that, the fun stuff, for himself. “Really, I wouldn’t know how to do it any other way.” & neither would Luca Ruggeri, who still holds the title for the no-holds-barred contest for the best capitalist thief, judged by God & Satan. Clients that have dealt with Luca Ruggeri awaken only to find themselves naked on a silver platter, an apple stuffed into their mouths, & OWENSCORP giants — Rick Owens, Michele Lamy, Elsa Lanzo, Luca Ruggeri — about to eat them. A mortician Luca Ruggeri arrives with a knife & fork.

CRUVOIR was destroyed by opportunistic looters during the BLM riots in Los Angeles, which resulted in almost a total loss of the store’s inventory — $700k in damages. Just prior to the BLM riots that occurred on May 20th, 2020, Cruvoir sent a wire transfer to OWENSCORP in the amount of 34.541,10 Euros as a deposit for its FW20 orders. As a result of the destruction, Cruvoir did not have sufficient cash flow to pay the balance of its FW20 invoice in full, & while making partial deliveries would have been possible, Luca wasn’t flexible enough to release their order in parts. They thought that could have been a good solution for everyone, but Luca denied CRUVOIR flexibility & fair treatment.

“Thank you very much for reaching out & no worries for the delay. I am sorry to read all that happened & the problems that this pandemic—directly & indirectly—caused to you & your business. First of all I am very glad to see your efforts to come back to business & that Cruvoir’s venture is still going on despite the overall situation. At the same time I confirm you that we need Cruvoir to take all the FW20 that is sitting in our warehouse for which you also paid a 30% deposit.”

CRUVOIR searched for a sponsor to cover the remaining balance of its order in full, but time eventually 'ran out' & Luca Ruggeri regretted to inform CRUVOIR, “we disposed of your goods differently” & kept the deposit in full. Now, a more glamorous OWENSCORP team arrives bejeweled, Rick Owen’s workers grin with gold teeth, Luca Ruggeri adorns himself in fine, flowing silks that billow in the wind as they dispose of their former client’s cargo “differently.' Whatever that is supposed to mean, but regardless, certainly not lacking in profit made on 80.831,07 Euros worth of goods either sold at Rick Owens website, tent sale or the like. If Luca Ruggeri & Rick Owens team 'felt sorry' for what happened, then why weren't they at least flexible to release CRUVOIR’s order in partial deliveries?

This sheds light on the irresolvable internal contradictions of Rick Owens — very clear they let run wild & not hold back.