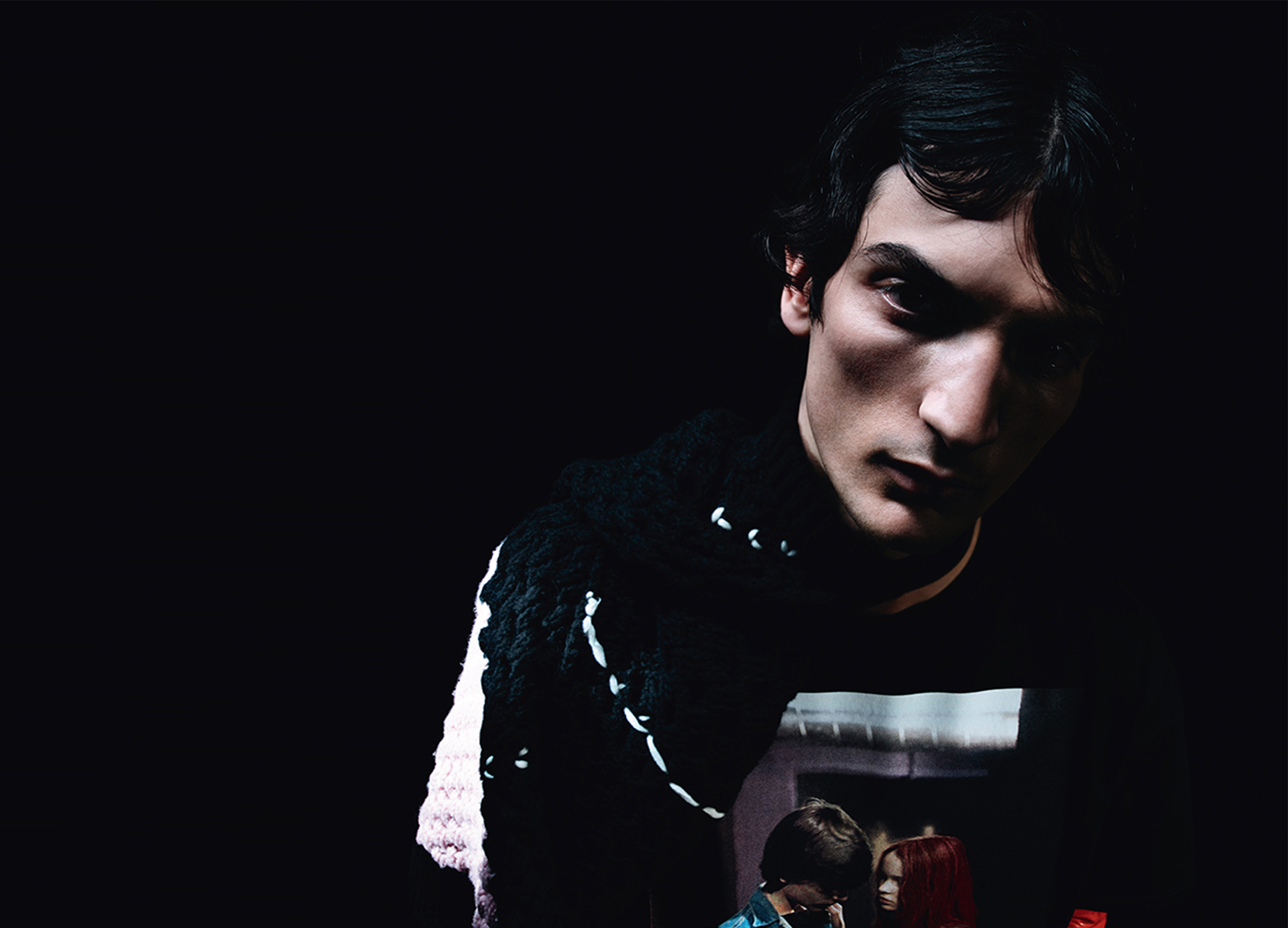 RAF SIMONS is a fashion brand based in Belgium and France. Mainly develops menswear. The design features a fusion of tailored and youth culture, which is a fusion of traditional and classic tailored style and rebellious youth culture. Founder Raf Simons was born in 1968 in Genk, a suburb of Neilpert, Belgium. The university enrolls in an industrial design school to study photography and video. There is no formal education in fashion. He became interested in fashion after working at Walter Van Beirendonck's Antwerp office for training when he was a student.

After graduating from university, he worked at a furniture gallery for two years and worked as an interior designer, but gradually became interested in fashion and learned how to make clothes by himself. Raf Simons himself says he decided to work in fashion after seeing Maison Margiela's collection.

With his own clothes, he moved to Antwerp and met Linda Roppa, director of fashion at the Royal Academy in Antwerp. So I decided to change my direction to fashion. Raf Simons himself wanted to enroll in the Antwerp Academy of Arts, but Linda Roppa said, "You don't have to study at our school," and he continues to teach himself how to make clothes.

Participated in the Paris men's ready-to-wear collection for the first time since the fall and winter of 1997-1998. In the spring/summer 1999 and fall/winter 1999-2000 seasons, he was in charge of the design of Ruffo Research developed by Italian luxury leather manufacturer Ruffo with Veronique Branquino. Simons was in charge of men's in this collection.

After that, the collection activity for one season was suspended at the end of autumn/winter 1999-2000. Since October 2000, he has been teaching fashion at the University of Applied Arts Vienna. Reasons for suspending activities include "I wasn't quite comfortable with my own creation. I wanted to think a little", "Resting period", and "Rebuilding the internal structure of the company".

During the rest, he formed a cooperative system with the Belgian manufacturer "CIG" and formed a design group from the 2001-2002 autumn/winter collection and restarted. This collection is modeled after an amateur scouted in the city of Antwerp. The style of layering layers became an obsession as soon as he returned.

Won the Grand Prix at the Contemporary Designer Competition in Lucerne, Switzerland, on November 29, 2003. Since July, 2005, he is the creative director of Jil Sander's menswear and womenswear.

From the spring and summer of 2006, the diffusion line "RAF BY RAF SIMONS" is launched.

In 2008, opened the world's first flagship store in Tokyo. After that, a flagship store was opened in Osaka (these were closed later). In the same year, Eastpak announced "EASTPAK X RAF SIMONS" in collaboration. From the 2008 A/W season, he announced the collaboration line "RAF SIMONS X FRED PERRY" with Fred Perry, and developed a collection of polo shirts and cardigans.

Retired as creative director of Jil Sander at the end of the 2012 Fall / Winter collection. In the same year, he became the artistic director of Christian Dior.

In 2015, he retired as Dior's artistic director.

In 2017, Raf Simons won the Designer of the Year Award in both the Womenswear and Menswear categories at the CFDA Fashion Awards. In 2018, he retired as director of Calvin Klein.