NATALIA VODIANOVA AND SON OF LVMH PRESIDENT GET MARRIED SIMPLY 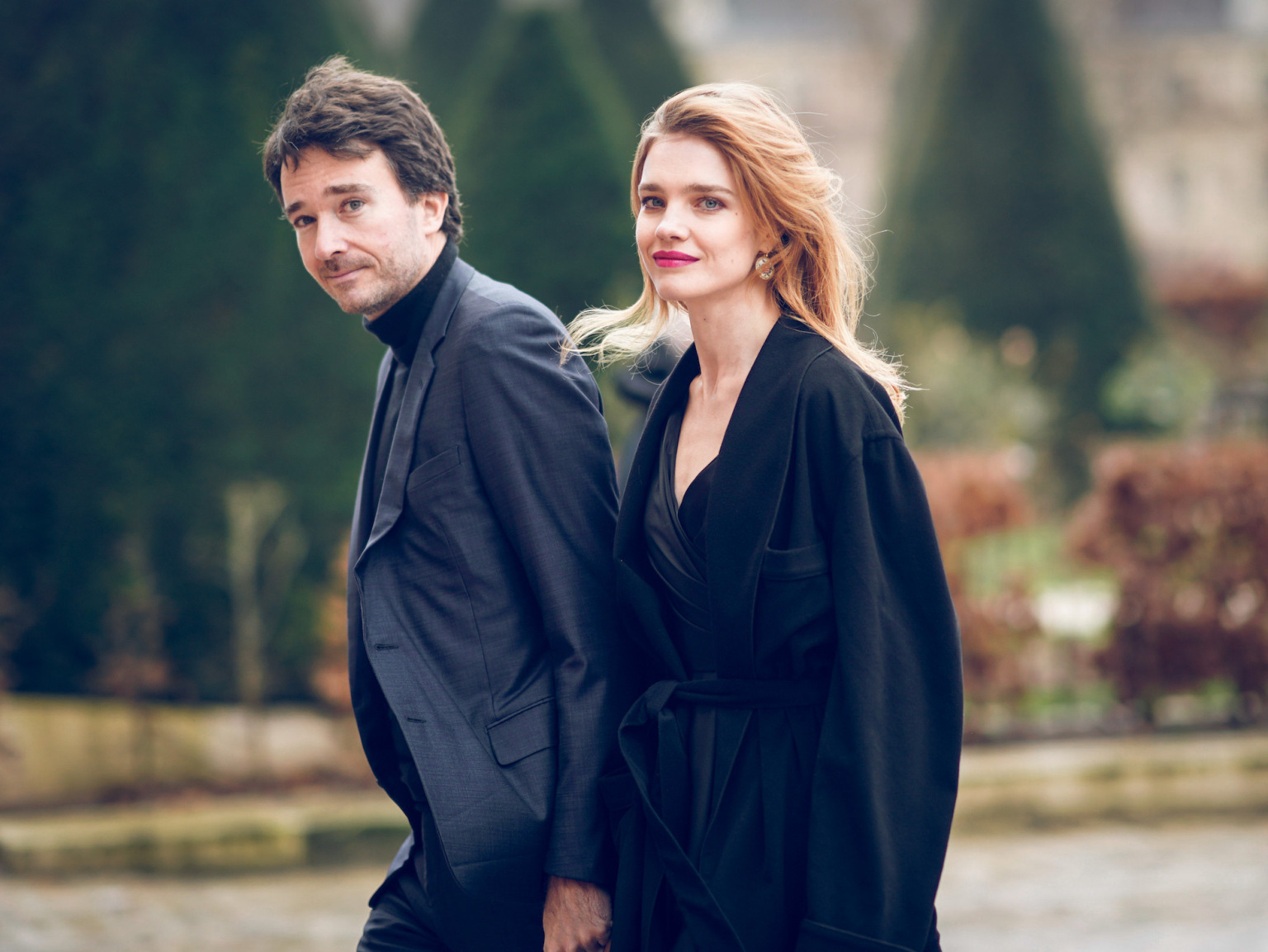 38-year-old Natalia Vodianova, in a conversation with a British journalist, the Russian supermodel described how 43-year-old groom Antoine Arnault psychologically supported her during quarantine. The star admitted that her husband showed her tenderness, even in those days when she was in a bad mood.

The conversation turned to the wedding of Natalia and Antoine, which was supposed to take place in June in Paris, but was postponed for a year due to the coronavirus pandemic. Initially, lovers were supposed to get married in the abbey of Saint-Pierre d'Hautvillers, and then, together with the guests, went to a gala dinner at Ruinart's house.

At the same time, the model admitted to Susie that her wedding dress was not yet completely ready, because due to the introduced self-isolation regime, she was not able to constantly go on trying on. Natalia said that when creating the festive dress she was inspired by shots from the wedding of Grace Kelly, but she clarified that she would have a “more rock and roll version” of the dress. Natalia Vodianova Shared other details of the upcoming celebration.

The model said that she and Antoine offer all guests to come to the wedding with their children. A separate program is being prepared for the smallest guests invited to the celebration, which Natalya personally deals with. The model also admitted that quarantine aroused new talents in her. For example, she began to cook with pleasure for the whole family and involve her five children in this process. The star mom’s new hobby was especially liked by her eldest son, 18-year-old Lucas, who, as it turned out, cooks very well. "I would never have thought that I myself would make sushi just to please the children,” shared Vodianova.

Natalia said that she found her advantages in quarantine and finally was able to spend time at home with all five children, who are usually in school or in additional classes.

Russian supermodel and son of LVMH president get married simply, seeing the bride's simple wedding dress is even more surprised.

The wedding of Russian supermodel Natalia Vodianova (known as @supernova) and Antoine Arnault, the son of the chairman of luxury brand LVMH, is an event that fans have been looking forward to throughout the year. There has been a lot of speculation about how spectacular the wedding will be, how lavish the bride will wear, but after all, the most powerful couple in the fashion world gets married in a simple way. few people expected.

On September 20, long legs 38 years old and his fiance secretly registered their marriage at the District 19 office in Paris with the witness of the closest people. Once one of the top supermodels in the world, but on the big day of her life, Supernova did not wear a fancy dress but appeared in a simple waist dress of the brand Ulyana Sergeenko. Meanwhile, the groom Antoine Arnault is elegant with a navy blue suit from Berluti, the luxury brand he is taking on the CEO position.

Antoine Arnault proposed to Natalia Vodianova on December 31, 2019. The couple planned to get married on June 27 this year but were forced to postpone due to the translation of Covid-19. This trumpeted wedding may surprise many people, but it is not unpredictable because the couple is still famous for their discreet lifestyle, not liking to show off.

Natalia Vodianova is the most famous Russian supermodel in the world in the 2000s. She has walked in more than 200 shows and participated in the promotion campaign of a series of leading fashion houses such as Louis Vuitton, Chanel, Prada, Givenchy.

Meanwhile, Antoine Arnault is the eldest son of Bernard Arnault, chairman of the world's largest luxury group LVMH - the 4th richest person in the world at the moment with a fortune of $80 billion. Previously, Antoine Arnault used to be the communications director of Louis Vuitton and currently holds the CEO position of men's luxury brand Berluti and president of Loro Piana, a luxury brand that produces cashmere and wool.

Before meeting Antoine Arnault, Natalia Vodianova was married for 10 years and has three children. Antoine first met Natalia at the backstage of a photo shoot of Louis Vuitton in 2008 and was immediately hit by "love lightning" with the beauty. But until 2011, when Antoine heard that Natalia's divorce, Antoine offered to date her. The couple has been dating since then and gave birth to 2 sons respectively in 2014 and 2016. The family of 4 is living happily in Paris, France.