At Emmanuel Hooks, he met Colette, and in 1997 they opened a select shop, Colette. At Colette, he was the creative director and buyer. 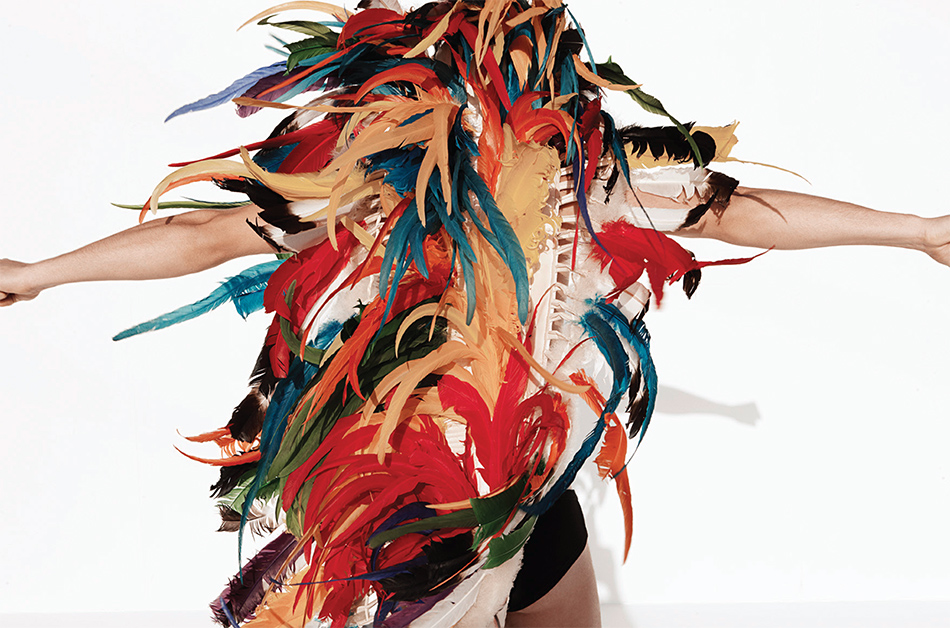 Milan Vukmirovic was born in France in 1970.  He was born in a Yugoslav family. A model in the magazine "Jardin de Mode" and "Mazda" in Japan. He has various experiences such as Christian Lacroix's assistant, Eric Bellger's assistant, and designing at Emmanuel Hooks.

At Emmanuel Hooks, he met Colette, and in 1997 they opened a select shop, Colette. At Colette, he was the creative director and buyer. With the skill of Vicmilovich, Colette has grown to become one of the leading select shops in Paris.

In 2000, he became the design director at Gucci, where Tom Ford was active at that time. However, after receiving an offer from a global brand, he soon left the brand.

Became a designer of Jil Sander from the fall/winter 2001 season. After being acquired by Prada in 1999, Jil Sander himself resigned over the operation of the brand, and since then the design team has been working on the collection, so it was the first designer to succeed Jil. At Jil Sander, he was in charge of design until autumn/winter 2003.