A day after it unveiled plans to operate The Cosmopolitan of Las Vegas, MGM Resorts International said it closed a sale-leaseback of two other towering hotels on the Strip — with the Cosmo’s seller, no less. 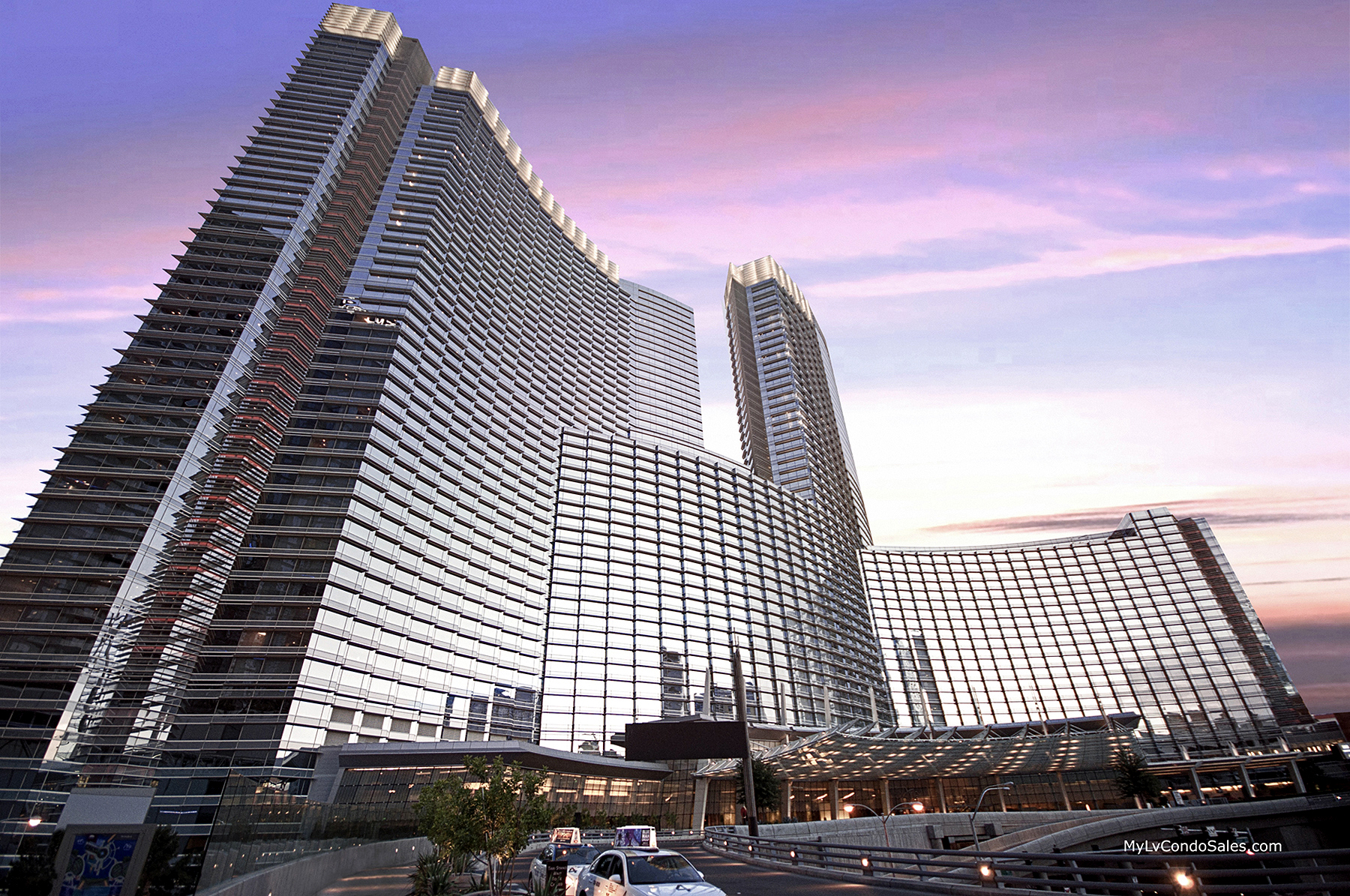 MGM announced Tuesday that it completed a $2 billion-plus buyout of its partner in the multi-tower CityCenter complex, giving the casino giant full ownership of the Aria & Vdara resorts, & that it closed its sale-leaseback of those properties with Blackstone.

The New York financial conglomerate purchased the hotels’ real estate for nearly $3.9 billion. As announced in July, MGM is leasing the properties back for an initial annual rent of $215 million.

MGM has sold multiple mega resorts on the Strip over the past few years to Blackstone & leased them back as part of its “asset-light” strategy of shedding ownership of its real estate.

Its newest hotel landlord, Blackstone, just announced Monday that it’s selling the neighboring Cosmopolitan for $5.65 billion. As part of that deal, MGM is acquiring the Cosmopolitan’s operations side for more than $1.6 billion, while a trio of groups, including Blackstone, will own the real estate & collect rent from the new operator.

CityCenter, once pitched as a 'self-contained city-within-a-city,' was an $8.5 billion project & has a cluster of gleaming skyscrapers.

It features the Aria hotel-casino; Vdara, a non-gaming hotel; the Waldorf Astoria Las Vegas, a luxury high-rise with hotel & condo units; luxury mall Shops at Crystals; a 2-acre parcel next to the mall where the dismantled Harmon hotel once stood, & which is now slated for a retail project; & Veer Towers, two 37-story condo buildings that, by design, lean at 5-degree angles.