A 'promotional clip' weaves in and out of the 'art world' arbitrarily while being informed by menial gossip accompanied by dubiously loose analytic associations and phraseological archetypes by underage feed followers. 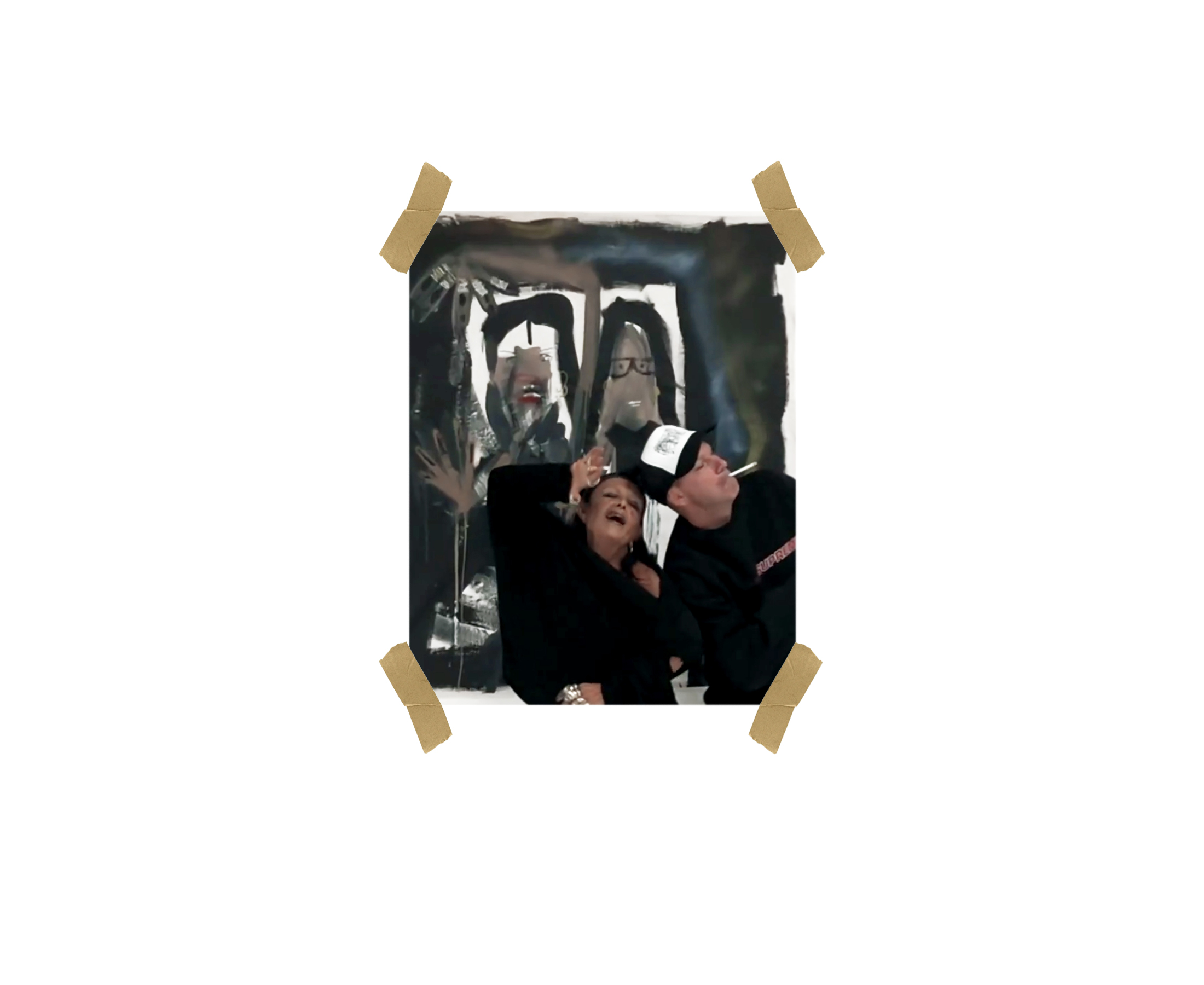 TLDR: I am biased with a hope that a whole team of extraordinarily wealthy people who work for Rick Owens is publicly humiliated as a karmic repercussion for their insane selfishness in a world in which the majority surrounding them had been so obviously suffering for so long. The fucking gutless monsters deserve it!

Lucky ₃₃ a public intellectual declares OWENSCORP—Rick Owens, Michele Lamy, Elsa Lanzo, Luca Ruggeri—steal 34.541,10 Euros from his company—CRUVOIR—agitating the Rick Owens Online discourse. The best tool for understanding corporate sentiment is the human mind. The following article can help you conduct OWENSCORP sentiment analysis—but it’s up to you to synthesize the information you find.

Later, after maximum 'solemnity', a candle was lit, and instructions were doled out for completing mundane crafting projects. 'Promotional clips' A Pack of Cigarettes with a Gypsy and Finger Painter in It and Michele Lamy Comes to Life and Bums a Smoke weave in and out of the 'art world' arbitrarily while being informed by menial gossip accompanied by dubiously loose analytic associations and phraseological archetypes by underage feed followers.

I’m at a loss for words. Further, Michele Lamy having anything to do with ‘Art’ cannot substantiate her own legitimacy—nor can Danny Minnick for that matter—the over-confident ‘artist’ can't even spell her name—as such, aside from the ‘aporia’ of Michele Lamy self-knowingly premising herself a ‘witch’ upon an illiterate world—OWENSCORP must also distinguish itself—whether satirically—'covertly’—or inadvisably—the contradiction between what is ‘done’ and what was ‘meant.’

In these loud times in which one is rarely at a 'loss for words'—the relentless 'veneration' of the dead witch, Michele Lamy—here bums a smoke from an ambitious 'artist' Danny Minnick who makes deceitful pretenses that he is Philip Guston. Further, it will come as no surprise—to those who have become suspicious—that I do intend to be satirical by allowing 'scorn' to catch its breath—yet, I cannot account for 'trends' or 'identities' that would grant either a larger audience or a minority to finds themselves in this ‘studio’ clip.

Michele Lamy successfully hinges herself on ‘Art’ and here, on Danny Minnick—predominantly dwelling in her 'cursory' patronage for seasonal ‘furor’ and positing substance where there is none—and with only the 'semblance' of coherence—through a pendantic recital on ‘Art’—on which her ‘personal taste’ is mounted—almost ‘lamented’ for its ‘edified’ stability.

This is said with the ‘caveat’ that—in the future—both of these public ‘forces’ will be irrelevant—and that which is written here will be a 'record'—not a force. For this—it can be said that Lucky ₃₃ will try to think at the level both ‘required’ and ‘repulsed’ by the times.