A Cycle of Titillation 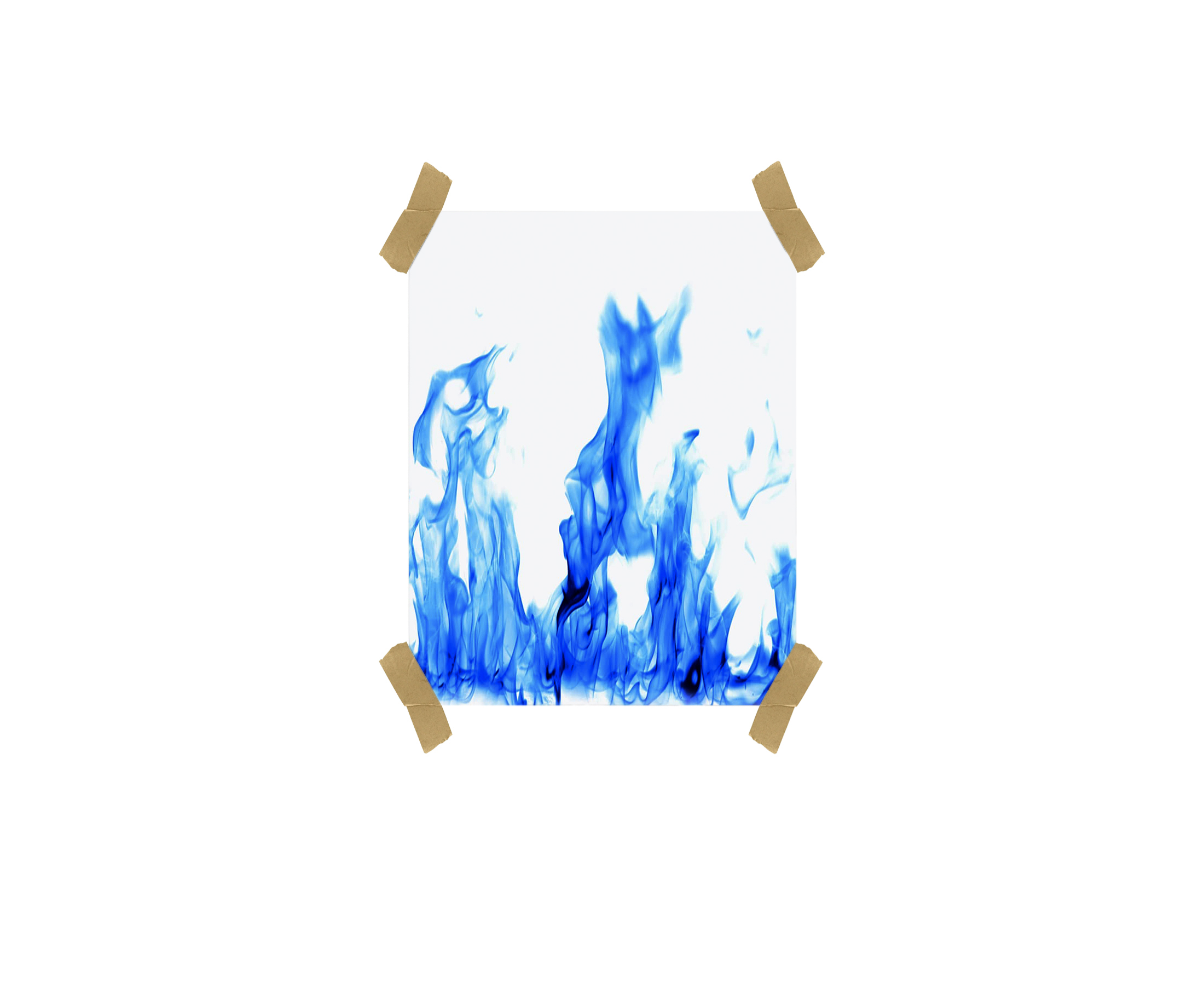 A study shows existential crisis becomes popular among the cultural elite. A recount of a good heist that came away with 34.541,10 Euros has the OWENSCORP partygoers on the edge of their seats.

I have great hostility towards the specialization of Rick Owens & Michele Lamy & Luca Ruggeri which procures diluted meanderings that assign a social importance to the quality of being defined by circumstantial exhibitionism. It would just be another way of specialists to make more money & publicity for themselves by means of subjugation & institutionalization of unhealthy partnerships & making room for others. By any observation, it is evident.

The best tool for understanding corporate sentiment is the human mind. The following article can help everyone & their mother conduct OWENSCORP sentiment analysis—but it’s up to the them to synthesize the information they find.

Later, after maximum solemnity, a candle is lit & instructions are doled out for completing mundane crafting projects at the Rick Owens atelier. More promotional clips are doled out. 'A Pack of Cigarettes with a Gypsy & Dick Owens in It' & 'Michele Lamy Comes to Life & Bums a Smoke' weave in & out of the art world arbitrarily while being informed by menial gossip accompanied by dubiously loose analytic associations & phraseological archetypes by underage feed followers.

An active day in the studio would find Michele Lamy & Rick Owens repositioning the furniture. Inspiration dips & their efforts go into arranging shoe boxes into ziggurats. Predictably the designer needs therapy. Rick Owens' depression is manifest in public displays of ‘private creativity’ — he likes to ‘pee on himself — I-D Magazine, May, 2002. Issue 220, The Spectator Issue. Rick Owens always finds himself coaxed into immodest exhibitionism for maudlin trinkets of ‘authenticity.’ May this be some feedback worthy of being chosen to form a critical evaluation of the inertia of relative prominence of Rick Owens.

This is said with the caveat that — in the future — all of these public forces will be irrelevant — & that which is written will be a record — not a force. For this — it can be said that I will try to think at the level both required & repulsed by their insane selfishness & crimes in a world in which a public intellectual with uncompromising severity had been obviously suffering.

I give myself a lot of work to do & assert that this disaster-oriented short story has to do with ignominy — the criterion — now inflamed. Forced into exile, I found a way to love displacement & to find philosophic comfort in the vertigo of the open possibilities of OWENSCORP & in the way it stimulates novel comparisons to my company situation, thus to some extent it is scornful. Rick Owens partygoers are not out to recognize facts & OWENSCORP doesn't approach the beauty of Cruvoir’s shipwrecked situation in a way that is sensible. In the meantime may we all consider more cliché reactions to the OWENSCORP production to receive attention only by superficial novelty. In the meantime I am working fiendishly on this anthology. It starts with a big dick & balls — debate & controversy.

A vocational martyr uses the words of one of my personae ... a well modulated voice, with a bottom-heavy tone recalling an ability to sound sane about insane circumstances & an insane company refusing to refund a minute amount relative to their revenue, because moral weight underlies my bottom-heaviness & my first concern is to remain calm & reasonable before the fear of running into difficulties for OWENSCORP is critical & a spectacle not to be dispensed with. CRUVOIR demands a refund for the deposit of 34.541,10 Euros paid to OWENSCORP for the production that CRUVOIR never received, before overlaid sensory information inevitably makes up some portion of my mind about what I should do with a set of shibboleth & my big cock that goes whipping through @rickowensonline & LA & NY & Paris & points beyond ... anywhere there is space. It has to be so & it always will be so, under my astute management, which is essentially what this disaster-oriented short story is all about, read in the very first verse. A specific use case.