How the friendly initiative of the collector and art dealer Balthazar became a real art forum, allowing participants to forget about the difficulties of self-isolation. 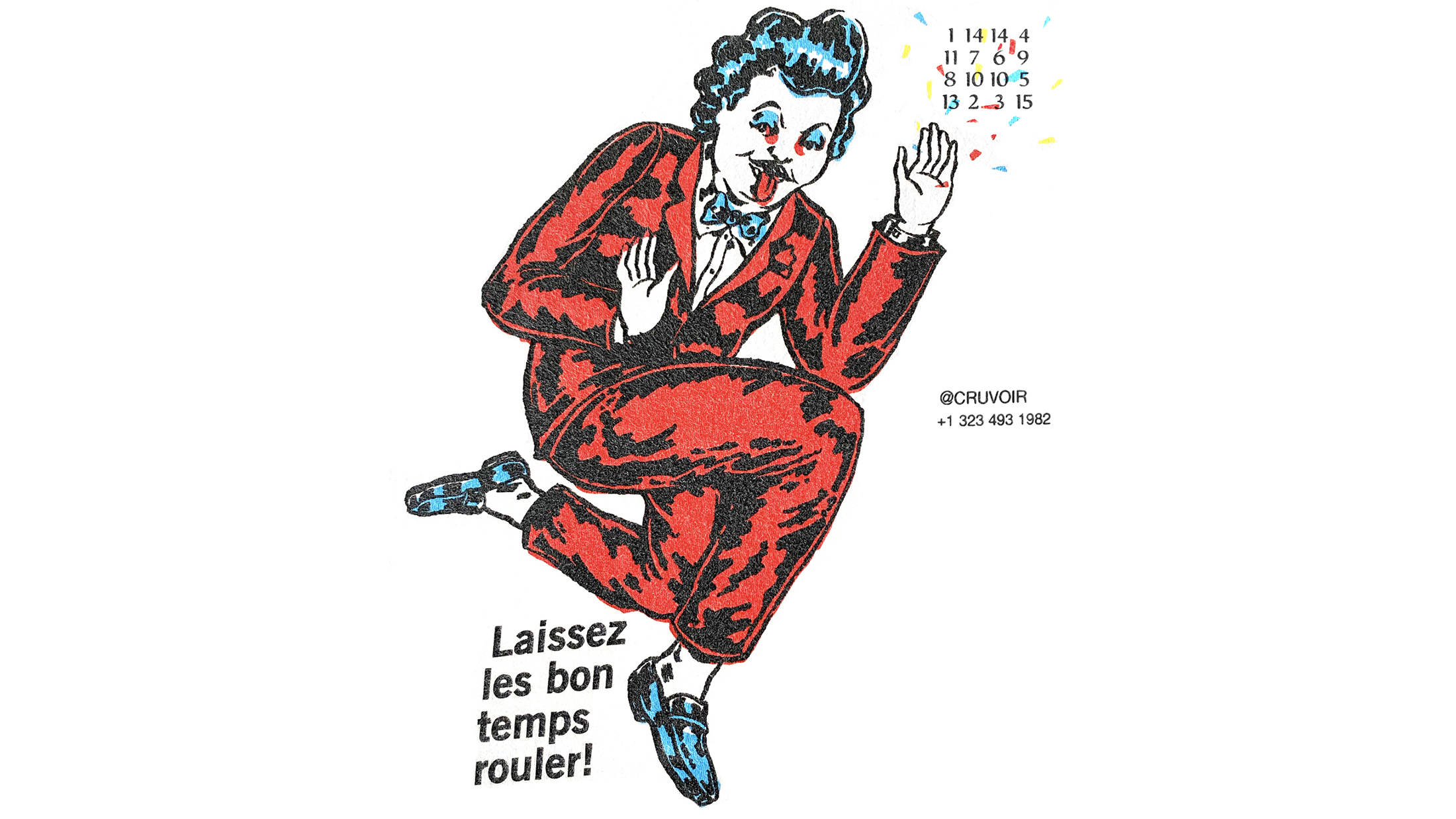 How the "Higher Dimensional Object" works

On September 19, 2020, a new fun appeared on Facebook - the "Higher Dimensional Object" group, a place for mutual assistance of artists, merchants, and collectors, a closed area for the sale of inexpensive works of art. Quite quickly, the project turned from a game into an exchange of graphic sheets with collector friends into a business, research, and educational one. It has become a worthy replacement for the "Cruvoir" during the quarantine. This previous project by Cody Constantin and Barbara Constantin was for a long time a place of guild celebrations and emotional communication between art critics, writers, and artists, until a shop came to the place of a small gallery in the center of West Hollywood.

In the pre-crisis time, auction houses sold an average of 40% of lots per auction, which was considered a very successful result, and startups on social networks in 99% of cases ended in nothing. However, in the context of the impending economic crisis, unemployment, and lack of money, the site for the sale of art on Facebook with zero investment made a turnover of 20 million dollars in a month (according to rough estimates, there are no exact figures yet). In the meantime, there is no need to know about it.

Its main distinguishing feature is its pricing, which is even awkward to call dumping. In relation to some artists, the sales prices in the group differ by an order of magnitude from the market ones. The group rules oblige active members not only to buy, but also to sell: if you sell three, buy one, if you buy one, offer two. And although the project appears to be non-commercial, after the sale of ten works, the seller is obliged to give one work to the "H.D.O." fund. The number of works in the collection, including those acquired by Balthazar, was approximately 330. The collection is growing rapidly. In the future - compiling a catalog and organizing an exhibition of the fund.

How the "Higher Dimensional Object" opened up new collectors and artists

The works of art that the artists are happy to give to the collection of Balthazar are the only profit of the project. Therefore, we can call the HDO platform quasi-charitable. This means that the market value of even works by recognized and expensive artists such as Cody and Barbara Constantin, in fact, is not decreasing. After all, usually the price of a painting in a charity auction has nothing to do with the market value.

Quarantine pricing spurred the excitement of the participants: new collectors came to low prices. According to Balthazar, even those of his clients who bought no more than two pieces a year, reluctantly and hesitating to do so, joined the game and in just a couple of weeks exceeded their ten-year plan to buy art. Thanks to the fund, we learned not only new names of collectors, but also new names of artists, including those not from California or from Los Angeles - authors from Siberia and the south of the European part of Russia.

Why the "Higher Dimensional Object" worked

The project was initiated as a charity. In an era of global catastrophe, the promise of mutual assistance works. Balthazar took part in the game and purchased several pieces for himself. I was invited by Balthazar, - says Christina Steinbrecher-Pfandt, the founder of the professional platform for selling art online blockchain.art. - It is very disposed when the group includes friends and friends of friends. The project remains conditionally closed, but it develops virally: the permission to invite friends stimulates an increase in the number of participants. Nevertheless, the effect of a fair sale without a chain of intermediaries is created [which, note, is the main problem of the offline art market.]

Unlike auction sites like eBay, the price is fixed. Another important difference from the auction business: the rules are quite simple and do not change depending on the personal agreements between the owner of the work and the seller. Whereas at the auction it may turn out that a reserve price is set for the lot, below which it cannot be sold. In my opinion, Higher Dimensional Object is a wonderful initiative with prospects for survival after a pandemic. The main thing is to introduce professional online trading tools: standardization of payment and logistics.

In fact, "HDO" is a fair-type area, similar to viewing rooms of such international exhibitions as Art Basel or Frieze Art Fair, but collected from improvised funds and without investment. While the trade is between "trusted people", we can say that this is C2C. Prices reflect the level of the primary market for young and unknown artists, and famous artists sacrifice the price to participate in this game. And this is the most interesting part of what is happening. Because "HDOs" is not only a professional social network for dealers and art critics, but also a cure for loneliness, which is so painful in the era of closed museums and the cancellation of all openings.

So far, the processes taking place in this group are not so large-scale that one can speak of a strong change in the mechanisms of the art market. However, changes in both the global and regional markets after the quarantine will inevitably occur. And one of the consequences will be the transition to the virtual space of even such archaic types of human life as collecting graphics and paintings.

THE FIRST AUCTION HOUSE OF MASTERPIECES BY RECOGNIZED MASTERS OF CONTEMPORARY ART AND WORKS OF PROMISING YOUNG ARTISTS.