Inspiring many designers, including Alexander McQueen. 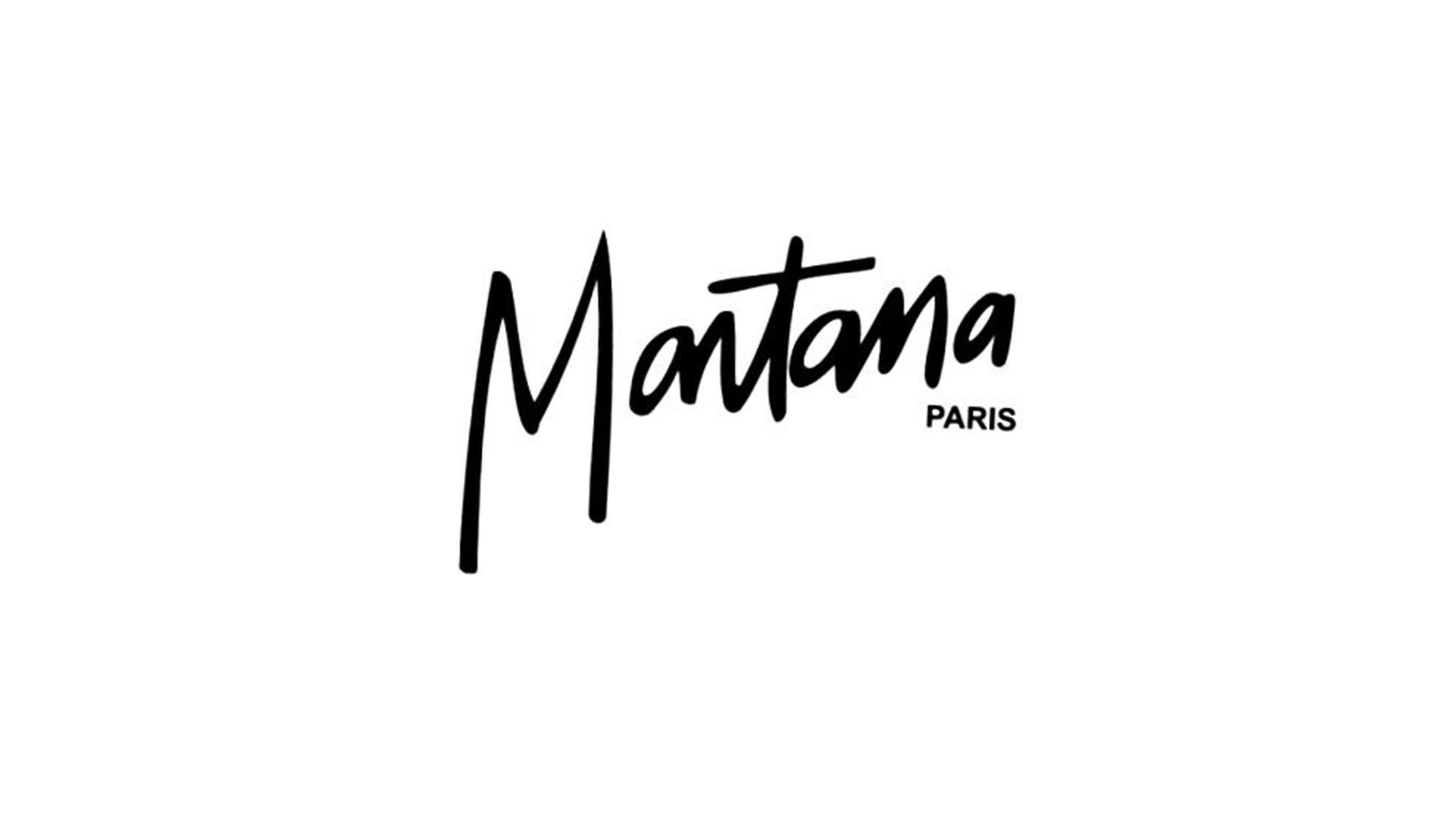 Claude Montana was born in Paris, France in 1949. His father is from Catalonia, Spain, and his mother is German. Moved to England in 1971 and started his career as a jewelry designer. His career has led to the technology of combining jewelry, leather, and jewelry.

He made his collection debut in 1976 and established a company in 1979. The brand name is "Claude Montana", which bears its own name.

It is said that it is excellent in color usage, and he often used colors such as red, blue, and metallic. In addition, many luxurious materials such as leather, cashmere, and silk are used, and the loose and voluminous fashion emphasizes elegance. Inspired by Balenciaga, he has released tunics and soles with sleeves.

Along with Thierry Mugler and others, he is said to be one of the leading designers of the 1980s, and in womenswear, he launched an inverted triangular fashion style that emphasized his shoulders in the 1982 Fall / Winter collection, and was called the "King of Shoulder Pads".

The fashion show was also well-received for its presentation method, model presentation, and atmosphere, making it difficult to get tickets for the Montana fashion show.

In 1981, started the men's collection under the "Montana Homme" brand. He has been designing Lanvin haute couture since 1990, but he left Lanvin in about two years because the contents of the collection were too bold to fit Lanvin. However, while he was designing Lanvin, he received the "Golden Thimble Award" for his design.

In 1999, announced the women's wear line "Montana BLU". This is a sportier and more functional collection and is still being announced.

Currently, Montana is said to live in Spain. Inspiring many designers, including Alexander McQueen, McQueen's 2007 collection emphasized shoulders and said he was influenced by Montana.