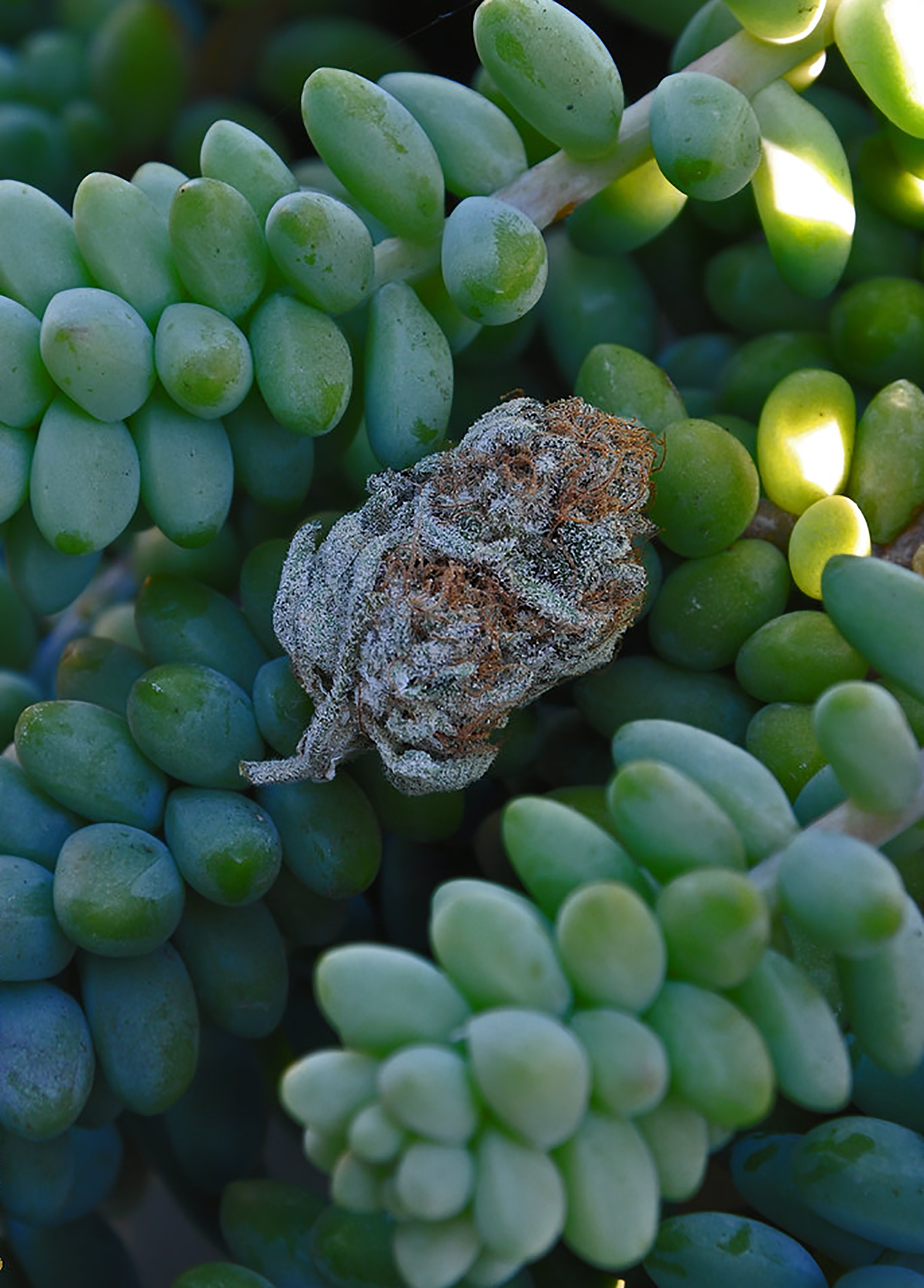 Cannabis is extremely responsive to set and setting. In part, the various sensations experienced when using cannabis may be due to the many different situations in which the drug is commonly employed. The use of cannabis across the globe is widespread and commonplace. This means that the same user, using roughly the same dosage, may have been exposed to the cannabis effect at work, whilst relaxing on holiday, in bed with a lover, or in a number of other solitary or social situations.

Variations of the experience are also determined by the dosage and the method of administration. Generally speaking, smoking the leaves of the plant is a much more gentle experience that eating quantities of the resin. The resin is particularly potent if it has first been dissolved into fat (as per the traditional bhang lassi – cannabis yogurt drink – of Indian culture) which assists absorption in the stomach. The range and depth of cannabis effects serve to show, quite clearly, how one drug material can participate in a wide range of drug experiences. It can produce states of lethargy and sleep or activity and talkativeness. Internally the experience can range from intense psychedelic changes in perception, through elation to the depths of dark paranoia. Cannabis intoxication can lead to marvelous, often humorous, and frequently meandering storytelling. As the fiber of the plant itself is ideal for weaving and rope making, so in language, cannabis helps us spin hilarious stories, punctuated by endless tangents and deviations. Cannabis can gently open up the structure of spoken language and lead to the type of free association often sought by psychotherapy. Cannabis is also called ‘wisdom weed’ and can seem to propel the mind at great speed so that the paradoxes, refutations, and internal contradictions (Derrida’s trace) can be seen in any idea or statement. This can lead to fun, inspiration, and to the ability to think things out, at ‘high speed’ from a number of different and (usually) mutually incompatible perspectives.

The experience of cannabis is, for many people, very much a learned response. To some degree, this is true of all drugs. Our bodies initially register that this is a foreign, perhaps mildly ‘toxic’ substance. Vomiting, general disorientation, nervous physical, and psychological responses are common in the initial engagement with many drugs (‘depressants’ such as alcohol, tobacco, cannabis, and opium is the most common materials that seem to go through this phase of relationship with the user). For me, it took some years of experimenting with dope to finally ‘get it’, and ‘work out’ how to get stoned. Prior to getting properly stoned for the first time, generally, all I would experience from cannabis was a general spinning, lightheaded sensation, often nausea, and occasionally vomiting. Learning to get stoned, to successfully move one’s mindset, sense of self, or ‘point of assemblage' takes practice. The same is true, as McKenna and others have pointed out, with developing any type of ‘taste for’, whether the material is psychedelics, curry, or wine. Shamanism might be thought of as the ability to know, enter, explore, and return from drug states. In the case of cannabis, as with so many other drugs, use and experience deepen one’s appreciation for, and potential range of experiences within the drug state.